India has long been a tortoise in terms of sports, and until last couple of years; getting a bronze medal was like trying to wake the dead. But today, of course, things have changed. We are getting recognized as a sports nation, with medals coming in at all fronts. Even governments are putting in efforts and recognizing the fact that there is no dearth of talent, here, only grooming is needed at international level. Well, before this scene, could be reversed, it was one man, who was working for our Nation to be able to see this day. 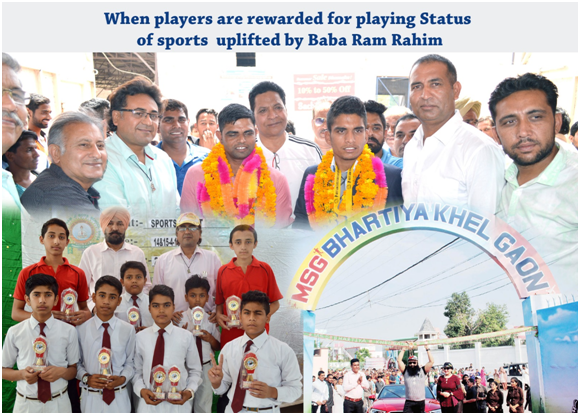 The students of Shah Satnamji educational institutions are bagging scores of medals in almost every game, the under 16, under 12 category of cricket team, hockey team, football team, comprises of 80% students from these institutions. He has also been training students, for yoga, and bagged more than 200 medals in this form of sports too. In fact, students have been claiming that their papa coach has prepared them in such a manner, that when they go for international tournaments, they are surprised, that they have been tips to tackle those situations, which even international coaches, did not manage to teach their students. There is something magical about this man, Baba Ram Rahim.

You will be pleasantly surprised to know, Baba Ram Rahim, himself awards medals to his students, for various accomplishments in sports and academics too. Games, are awarded more though, so every talent gets the right recognition and boost. What’s more these medals are made of pure, Gold, silver and even diamonds are given to students. Some have even got over, 3 – 4 dozen medals for their performance in different games and events, from Baba Ram Rahim. This Baba is beyond anybody’s thinking, is what I can simply say. His promotion of Games, have even helped in keeping youngsters away from intoxicants and other social evils. 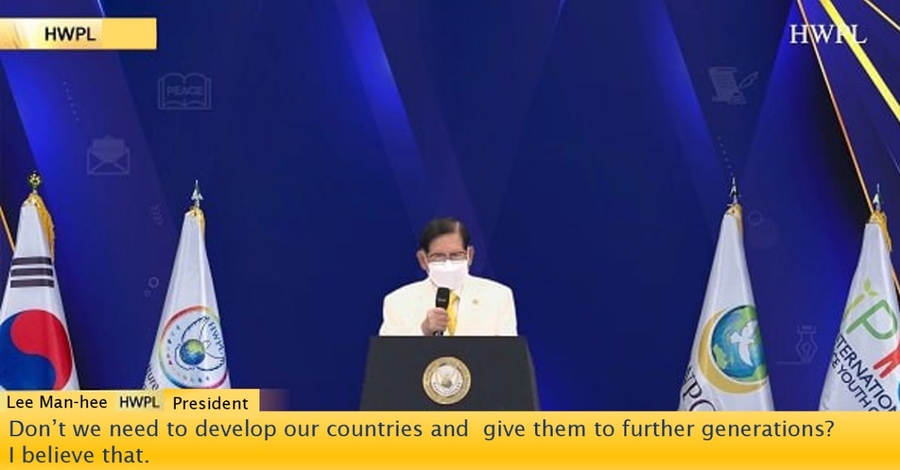 [Pangyo, the Silicon Valley in Asia] Exosystems, a Healthcare Device Company for Rehabilitation of Patients with Musculoskeletal Diseases