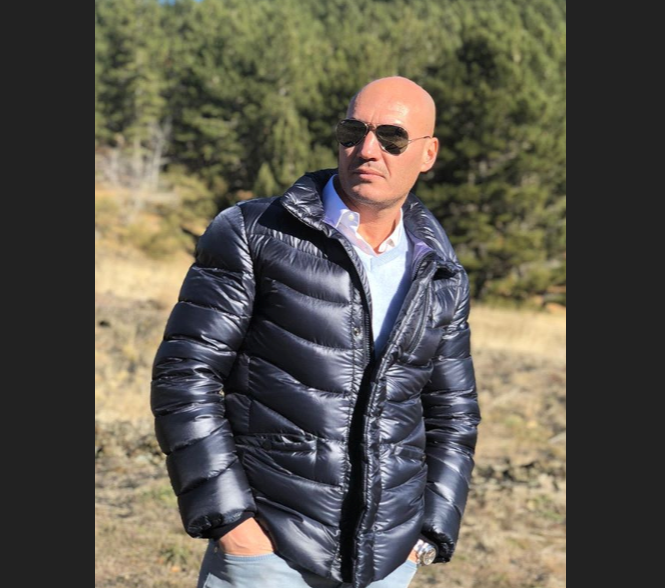 NEW YORK, NY, September 06, 2019 /24-7PressRelease/ — In the last 36 months, Mirko La Rosa has quit his 9-5 job, traveled the world’s best hotels, all while creating an Instagram community of professional influencers, and creating a real estate business that has now grown 40% per year. Mirko has accumulated over 30 million followers these past months, all while building his six-figure business, but life wasn’t always like this for him.

Originally from Sicily, Italy, Mirko moved to Milan to study business management in Italy’s best university. Shortly after graduating, Mirko moved to England to study English, then moved back to Milan and started working as a manager of Accenture. For Mirko, this job became a nightmare.

“Everyday I had to wake up and go to the office and spend the time in never ending meetings with customers and colleagues. After that, when I was lucky, I used to manage to take a break at the bank canteen and then back to work until 10 or 11 pm,” he recalls.

Despite working 12 hours a week, Mirko was still earning less than 2k a month, a salary that barely allowed him to live a normal life in Milan. Mirko felt like his life was a prison. This was until he read the sentence that changed his life: “Start building your dreams, otherwise someone will hire you to help build theirs (Tony Gaskins)”.

Those famous words were a breakthrough in his life. He knew he had to do something to change his life. This was around the same time when he saw an Instagram post of a young Influencer that was earning about $125 per post on his Instagram page. Mirko was shocked that someone so young could be making that kind of money. This is where his Instagram obsession started.

He became obsessed with the app, studying growth strategies day and night, determined to make it. After 3 months, he received his first client: a restaurant in Milan. He took the money and reinvested to grow different pages. In six months he had about 100,000 followers in four of his pages. Shortly after that he sold his first ad, and it was all uphill from there.

Mirko now owns four different businesses. He helps people quit their 9-5 job and build their online brands via his Instagram growth plan.He owns a community of 2000+ professional instagrammers connect and share all their growth secrets in order to help each other grow. He is a top luxury hotel influencer with the help of his Instagram page @luxintravels. Finally, he is in the real estate business along with his three partners. They buy, renew, and sell apartments.

For Mirko, the biggest challenge when creating his businesses have been mindset. “All the things you keep telling yourself and that keep you where you are. Example: I have no money , I have no time, how can I build a company, how can I fund my product, what if people don’t like, etc. The people that have great ideas, they just get stuck when they have to put it into practice,” he says. Once he had created his business, he shares that allocating the resources to start was the most difficult part.

“If you don’t have the resources, try to be resourceful: there is always a solution to any problem. Always. And in business, those who win are not those who have the most resources, but who those who are more resourceful . This is why nowadays, most of the world’s billionaires are self made. It’s easier when you have a lot of resources, but being able to find resources is an invaluable skill that all real entrepreneurs must have in order to succeed,” he shares.

For serial entrepreneur, Mirko La Rosa, mindset is the key to success. Just pushing yourself won’t get you to where you want to be. Mirko stresses that if you want what the 1% has, you have to be willing to do something different than the rest of the 99%. He encourages those looking to start their business to go all in, and not be afraid of failure.

“Someone said “knowledge is power”, yes possible. But actions trump knowledge every day of the week,” says Mirko.

For this entrepreneur, success is inevitable because he is completely in love with what he does. Taking care of others is Mirko’s goal. He believes to be fulfilled he must continue to grow, and share what he has with others. That is why he is currently working on organizing webinars for everyone joining his community where they’ll be able to share their key success stories, all while continuing to grow and expanding all of his current projects. 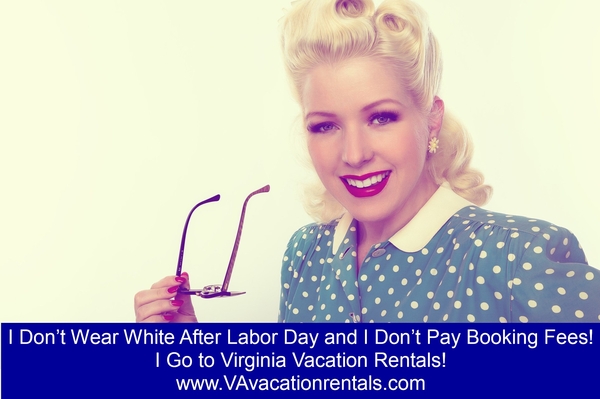 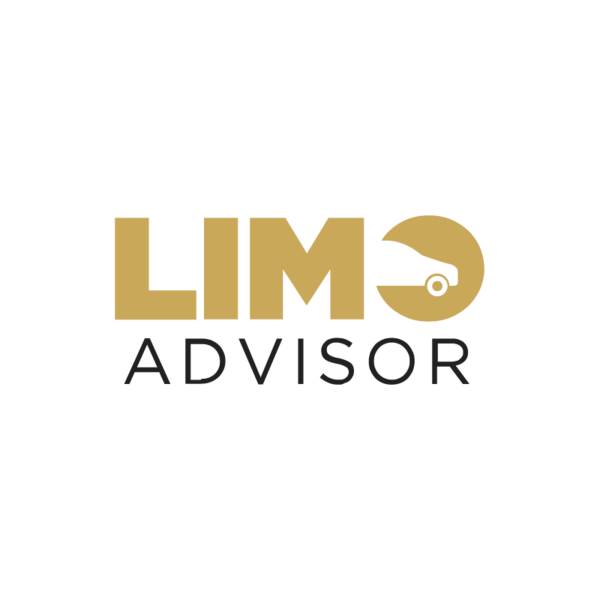