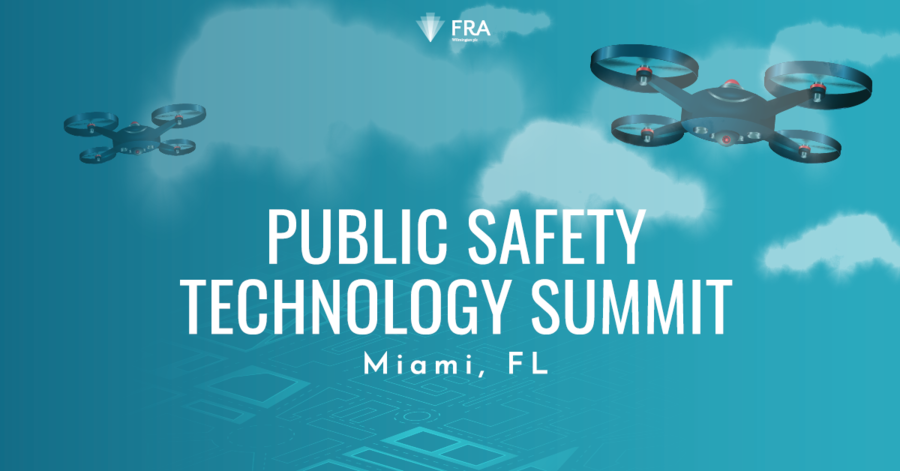 CHARLOTTE, NC, January 29, 2019 /24-7PressRelease/ — Dan Mark, a lieutenant for the city of Aurora Police Department in Colorado, has attended countless conferences during the 34 years he has been a police officer, but says he is a big fan of the summits put on by Foundation Research Associates (FRA). That’s why he has agreed to co-chair the Public Safety Technology Summit, Feb. 27-28, at The Mayfair at Coconut Grove.

Mark will present two sessions at the summit but also plans to listen in on the other sessions, so he can learn how to improve Aurora’s BWC program, “The best way to learn how to manage a program and expand a program is to learn from individuals who have been there and done that and have had varying levels of experience,” he says.

Quinn agrees, noting that even public safety departments that have robust programs can learn how others are handling emerging challenges that go beyond the hardware and software with unmanned aircraft systems (UAS) and counter drones.

“The two prongs of the conference are both timely and important,” Quinn says, noting that the information presented and shared is beneficial to the broader community.

The Public Safety Technology Summit concurrent event will feature 25 speakers and nearly 30 sessions that address critical law enforcement topics. Here is just a sampling of what attendees will learn at the sessions:

UAS Usage After a Major Event- Hurricane, Tornado, Mudslides
Christopher Todd, founder and president of Airborne Response, a media partner for the event, will discuss best practices for using UAS after a disaster. Todd’s session will focus on mapping an area prior to a disaster; using UAS for post-event damage assessment; reconstructing infrastructure using 3D imagery; and collaborating with FEMA for post-event relief.

It’s not uncommon, he says, for people who have purchased drones to rush to a disaster zone to help. But without proper training, these individuals can become part of the problem, instead of the solution.

“Operating the technology is the easy part,” Todd says. But, if you don’t have a place to charge the battery or you don’t have food, water or shelter, it will cause more problems.

Part 107, COA and the 2018 Reauthorization
Ben Kroll, chief operating officer of SkyFire, a media partner for the event, will provide attendees with the information they need to know to comply with Federation Aviation Administration (FAA) regulations and to understand the differences between a Part 107 license and a certificate of authorization (COA) to fly drones. Although Part 107 is easier to obtain, Kroll says there are more operating restrictions and licenses that are given to individuals, not agencies. Therefore, an individual who works for a law enforcement agency can operate drones under his or her own certification. COAs are a more difficult, time-consuming process, but are given to agencies and allow agencies greater latitude to operate drones.

“A lot of agencies are flying drones and they don’t even know they have to have certification,” Kroll says. “This will provide a very clear understanding of how you can operate them. You need to know the rules and the environmental conditions to operate in and the other piece, you need to be able to explain to the public how you are operating and what makes it legal. Not knowing can create a problem. Education is vital to make sure they are operating under the parameters that the FAA has provided.

The Future of UAV Tech and Policy
Quinn and David Makin, assistant professor, department of criminal justice and criminology, Washington State Institute for Criminal Justice, will examine current and future technology, including the addition of infrared, thermal, and 3D imagery and how these technological changes will impact policy. For example, while it may be difficult to conceive of artificial intelligence being used with UAV, Quinn says that eventually it will be possible, and agencies will have to work with the community to see if they are amenable to it. The two will also explore potential uses of drones in the future and what agencies should think about now while drones don’t have those capabilities.

The Future of Digital Evidence
Quinn says the amount of digital evidence currently available “snuck up” on law enforcement agencies and they must consider current and future needs. There are increasing instances of crimes that involves cyber evidence, including text messages, social media, a computer hard drive, and other evidence. In addition to securing digital evidence, agencies must also store it somewhere and many are already having trouble keeping up with physical evidence. This session will explore the most efficient ways to store the data, including outsourcing through the vendors and potential pitfalls.

Manage Digital Evidence Overload
Mark’s session will focus on the current state of digital evidence and options to handle storage. Although many agencies would prefer to store it onsite, most body camera companies use cloud storage for digital evidence management. Law enforcement agencies can then upload video from body cameras to the cloud and then go online and download the video when they need to access it.

Agencies that do maintain the evidences on their premises must also comply with requirements to back up the evidence. In addition, Mark says agencies must consider staffing needs to manage and handle requests for video. The session will look at all the moving parts involved with digital evidence that agencies don’t think about when they start their BWC programs.

The Public Safety Technology Summit will take place Feb. 27-28 at The Mayfair at Coconut Grove. Click here to view the full agenda online.

About FRA
FRA is the preferred resource for professionals seeking cutting-edge information on the next wave of business opportunities in the areas of finance, law enforcement, government, legal, and compliance. FRA produces more than 20 conferences annually, focused on sophisticated topics and ample networking opportunities for thousands of executives from mid- to senior-level and C-suite. Our team of subject matter experts is often first to market with emerging topics and we pride ourselves on consistently delivering on top-quality operations and logistics to produce a seamless event.

Founded in 2001 as Financial Research Associates, the company is headquartered in Charlotte, North Carolina, and has expanded its financial roots to serve a multitude of industries under the name Foundation Research Associates – including but not limited to finance, law enforcement, government, legal and compliance. FRA operates alongside its counterpart, RISE, which serves the healthcare community in a similar capacity.

VideoMost.ai ML Video Codec has been Named Video Compression Solution of the Year 2020 by CorporateLiveWire 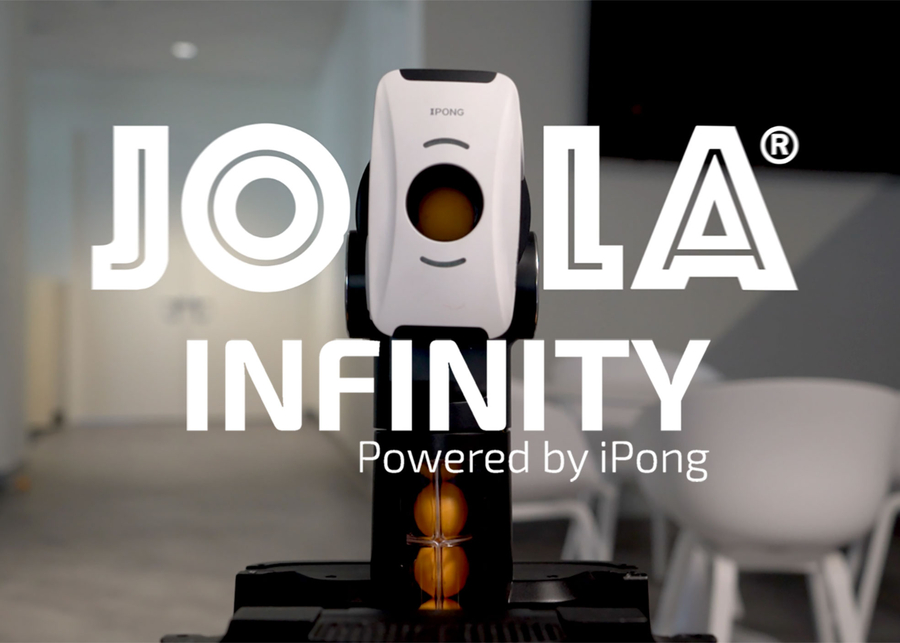 For interworks.cloud Microsoft Inspire 2019 was a Blockbuster…Powerful, Immense and Successful!