How this rugged phone brand built up its success step by step?

HONG KONG, November 05, 2021 /24-7PressRelease/ — In October, AGM mobile experienced a three-digit growth, and the sales increased more than 700%, receiving 99401 engagements after the AGM Glory launching event. Thanks to its toughness and adaptive functions, AGM’s latest phone, Glory, received a great welcome from the rugged phone community. The Pro version of AGM Glory is the only phone with both an infrared night camera and a thermal imaging camera in the market. It was also the best seller in the Glory series.

The burst of AGM Glory did not come from the vacuum. According to co-founder Austin, there was a journey before the success of Glory. “It’s all about the momentum we built up.” Said Austin, “We are trying to control everything we can before the delivery, but there are always problems. How we deal with the problems before or after the delivery is a problem for us. What we do in AGM is always hearing from our users and respond quickly, because we must maintain our reputation. Whenever there was a problem, even after the production phase, the whole project will delay. We then rethink how these problems will affect our users and how we deal with these problems. The production shall only restart after we solve the problems. This is a shared agreement among all executives, even it means extra cost.”

“The purpose of the AGM Glory is to help the 0.1% users to adapt their environments. It is heavy, tough, and durable even in extreme environments, and it is nothing like a common smartphone. However, the success of Glory surprised us as well, especially the success of Glory Pro. Users expressed their interest in the most diverse product. It made us feel confident about the future plans, and we love to show the market what’s more in our pocket.”

The loudest selling point for AGM Glory is its one-day power under -27°C. It can also survive a few hours under -40°C, the so-called “dead zone” for smartphones. According to the employees, Glory’s battery used a unique battery activation solution to prevent the lithium-ion from decaying its vitality. Other than sustainability under coldness, it has multiple customizable functions, such as thermal imaging, a night vision camera, and more. AGM Glory does not just perform well as a rugged phone, and it also obtained QUALCOMM’s octa-core processor and Sony’s 48MP photo lens. 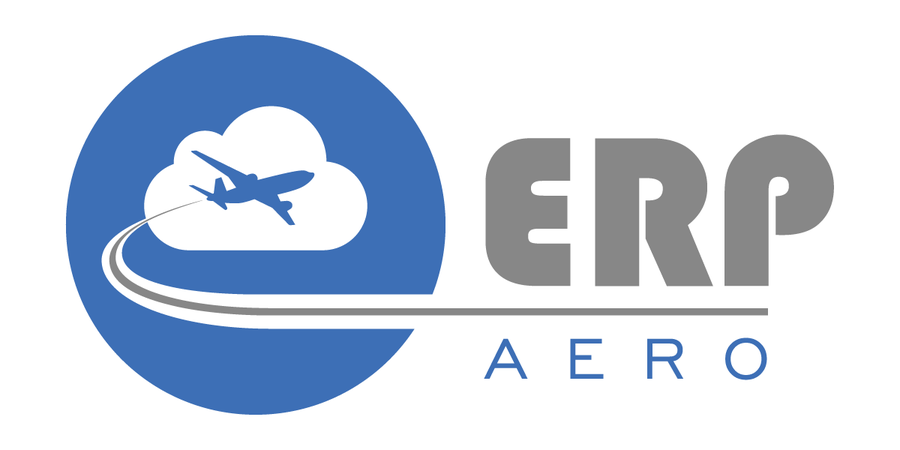 ERP.Aero gets listed on THE OCMX™ 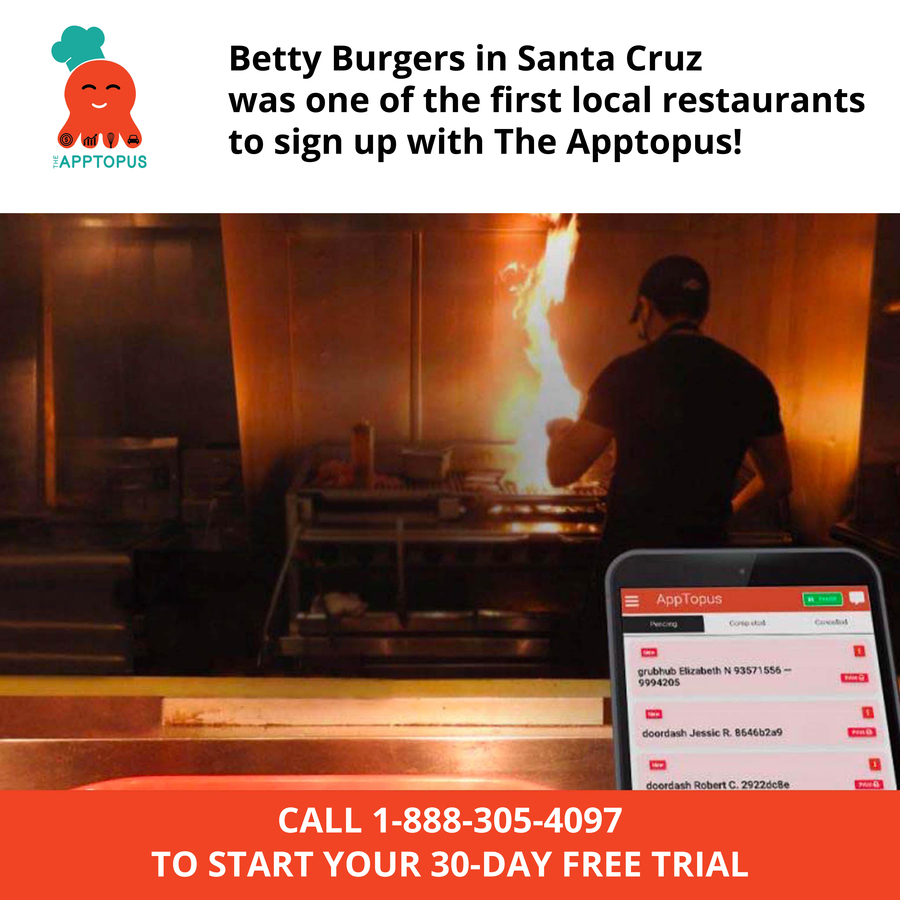 The Apptopus Announces The Launch of Its Platform Designed to Help Small Restaurants Increase Their Online Orders and Delivery!