A Life Sentence Without the Possibility of Parole…for WHAT? 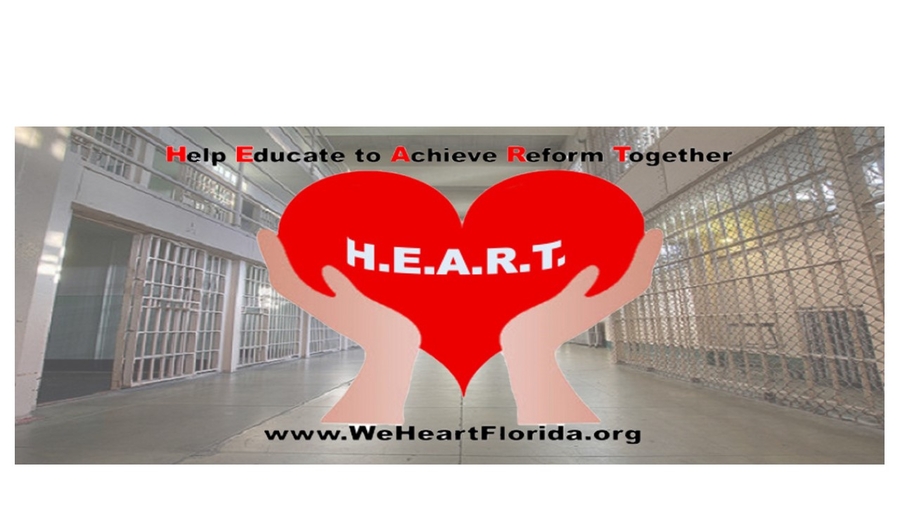 The U.S. Is The Only Developed Nation Still Using This Archaic Law. weHEARTFlorida.org is advocating to change this particularly in Florida, to break free of the “incarceration nation”.

ORLANDO, FL, September 08, 2021 /24-7PressRelease/ — Did you know you can easily be sentenced to life without parole for loaning out your car?

For having a 10-minute conversation in a car?

For trying to help a friend that calls asking for a favor?

For just being in the wrong place at the wrong time?

For just being a couple of blocks away from a crime being committed?

Depending on where you live, there is a law few know about, yet many have met its dire consequences, oftentimes, unknowingly.

The Felony Murder Rule is a little known, archaic law that has been around since the 17th century. A handful of states no longer use it, yet others still have it on the books. It is a prosecutorial tool that has been overused and abused and one of many reasons why we commonly hear increasingly these days about prison overcrowding, our system overburdened and dysfunctional and the cost to taxpayers annually is hundreds of thousands of wasted dollars, that could be better spent on rehabilitative measures.

Loosely stated, the Felony Murder Rule or FMR, is a legal doctrine that widens the crime of “murder”. It charges the offender, and the offender’s accomplices or “co-conspirators” with the charge of murder. The FMR requires no intent to kill yet holds everyone “involved” in a crime to be “accountable” for all consequences in that action itself, particularly if someone is killed in the commission of said crime.

Doug Gilding, Brian Harvey and Ryan Holle are extreme examples of how and why this draconian law serves no true purpose other than to mass incarcerate. Of the three cases, one participated in a 10-minute discussion, one loaned out his car, and one was helping a friend. Two of them were home in bed when the crimes occurred, yet all were sentenced to life without parole for murder. In another case out of Florida, a fourth man was sentenced to life in prison while he was almost 2 blocks away from the scene of a crime being committed.

Our organization takes this law very seriously and we are proposing a bill to the Florida Legislature to help amend the Felony Murder Rule, dubbed the Ryan Holle Reform Act, or R.H.R.A. Please visit our website at http://www.weHEARTFlorida.org for more information and ways to help us fix this “broken spoke” of our legal system.

We H.E.A.R.T. Florida is a non-profit organization dedicated to bringing criminal justice reform to a broken system that incarcerates by the thousands, over crowding our prisons, over burdening our system and costing millions to taxpayers annually. It is our vision to one day see a system that truly delivers equity, justice and proper punishment for those who are guilty of the crimes they are charged with. To see a system that rehablitates and helps to reduce recidivism, instead of the current revolving door that so many get caught up in and again, costing taxpayers millions of dollars annually. 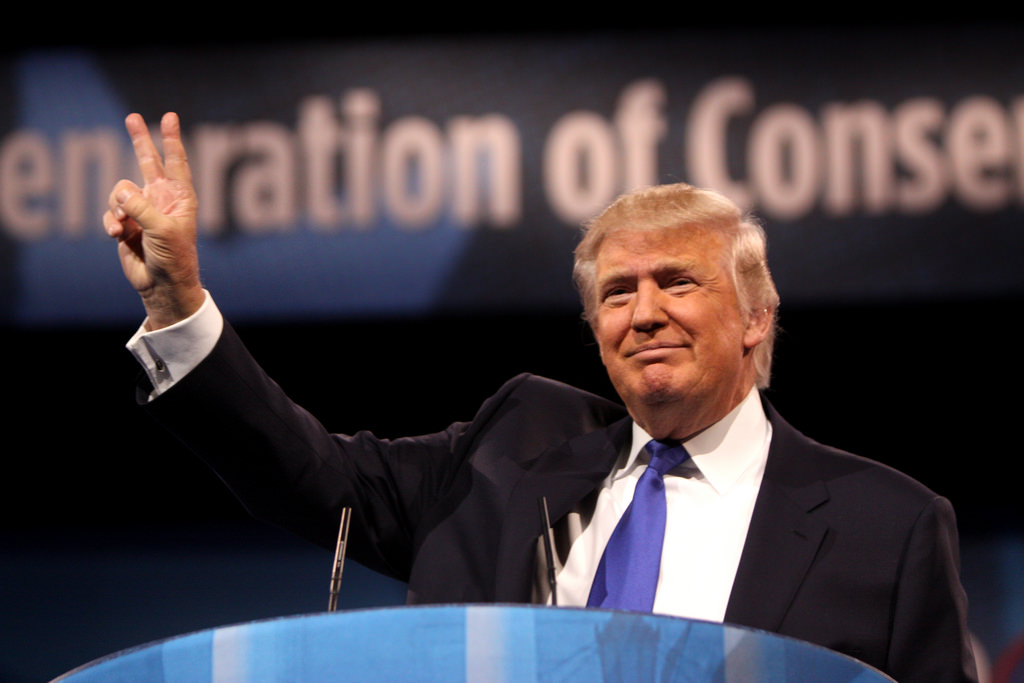 A Congressman Plans To Breach Dams