What The NBA Finals Can Teach Us About Emotions

“I let the emotions get the best of me,” LeBron James admitted regarding Game 1 of the NBA Finals. A statement that anyone who has ever lost themselves in a swirl of emotions can relate to. But is that really an excuse?

LOS ANGELES, CA, June 14, 2018 /24-7PressRelease/ — “I let the emotions get the best of me,” LeBron James admitted regarding Game 1 of the NBA Finals. A statement that anyone who has ever lost themselves in a swirl of emotions can relate to. But is that really an excuse? Is there no way to reclaim control over intense emotional behavior? By examining what happens physiologically in our bodies, we can learn what to do the next time intense emotion strikes.

What Happens When Your Body Experiences Intense Emotions?
Our neocortex, the front of our brains, is what separates us from other mammals. Because of this, we can learn, make decisions, and express empathy and creativity. Some emotions we experience include trust, joy, sadness, surprise, shame, disgust and anger. In a matter of moments, all these emotions were felt at the end of Game 1.

-Trust – Years ago, LeBron took in J.R. Smith almost as a protege and convinced the Cavaliers to take a chance on him. Throughout their time playing together, LeBron brought out the best in Smith. This trust is apparent when you watch them play together.

-Joy – J.R. got an unbelievable rebound off of Kevin Durant when George Hill missed his free throw shot. Durant should have boxed him out and did not do his job properly. If J.R. had taken a shot and made it, critics would have vilified Durant for throwing the game away.

-Sadness – After LeBron gestured towards the basket, in a move that would spur hundreds of memes, Smith realized he did something wrong. You can see realization dawn on his face as it falls lower and lower on his walk back to the bench.

-Surprise – LeBron, who had been watching the entire scene unfold, tried to call a timeout. The trust for J.R. made it extra devastating to be surprised when J.R. made the wrong play.

-Shame – J.R. Smith let shame overtake him. After the blunder, he sat side-by-side with LeBron and could not even look at James. Shame causes us to either shut down and remove ourselves from the activity that caused it, or pushes us to work harder so that we don’t experience it the next time.

In the book The Psychology of Shame, Gershen Kaufman coined the term “shame spiral” to relate to the cyclical nature of how experiencing shame continues to drag us down. Getting yourself out of a shame spiral requires a large amount positive mental energy. Unfortunately for J.R., the shame in disappointing his leader was too great. He could not recover and spent the next 3 games playing far below his level.

-Disgust – Watching the group huddle in preparation for overtime offered more insight into LeBron’s state of mind. King James waited until the last moment to place his hand in the huddle, as if he could barely stand to touch Smith.

-Anger – LeBron’s anger was coming off of him in waves. He is polished enough to know better than to lash out in front of television cameras. Because of this, he would not answer all the questions reporters had for him after game 1. Instead, James proceeded to punch a white board, out of the public’s eye, and seriously damaged his hand.

ANS function happens involuntarily. It is in charge of bodily processes like digestion, breathing, blood pressure, temperature, metabolism, etc. The ANS is made up of 2 parts:

1. Sympathetic – This is responsible for the fight or flight response when you’re in a dangerous or stressful situation. Adrenaline is released and, among other reactions, your heart rate will increase.

2. Parasympathetic – This is responsible for the ordinary body processes during rest and recovery. It lowers your heart rate and stimulates the digestive tract.

During times of intense emotion, the sympathetic nervous system kicks into gear activating our response to stress and can cause rapid breathing, profuse sweating and increased heart rate. This is what happens naturally to our bodies when we experience anger or frustration.

How Can You Stop The Wave Of Anger?
Short of separating yourself from society and living life as a monk, there is no way to avoid anger and frustration. For people with high blood pressure, learning the techniques below can potentially save their lives.

– Identify your triggers – Making sure you avoid certain people or events can be beneficial to your heart health.
– Slow your heart rate – Remove yourself from a situation by lying down and breathing deeply. This will help calm you down internally.
– Learn from your past reactions – Watching how you acted as someone out of control, is humbling. Indeed, LeBron himself looked humbled as he spoke about losing himself to anger.
– Take anti-anxiety supplements – If you find your stress level constantly elevated, you could cause long-term damage to your body. Take a look at Review Critic for unbiased reports on available supplements currently on the market.
– Meditating[/Conditioning your mind and body daily with meditation will make it second nature for you and will give you the tools to use it when a situation gets particularly stressful.

Take Away
What makes us human is our ability to react emotionally and to connect with those around us. It’s easy to pick apart how someone else reacts without looking internally to what we would have done. Building character means learning from our own mistakes as well as from those around us. LeBron James is at the top of his game, and with this learning experience behind him, we look forward to seeing more greatness coming from him. 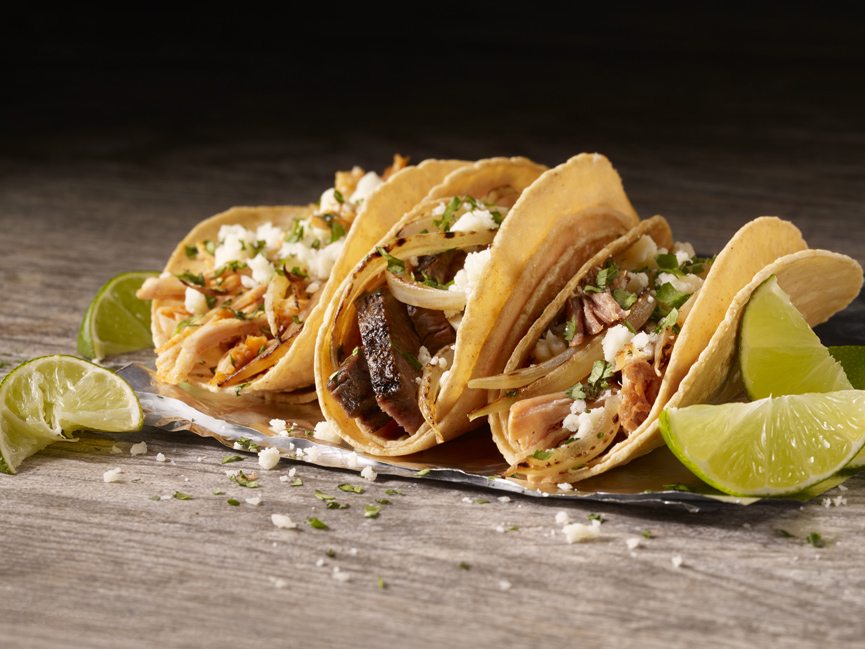 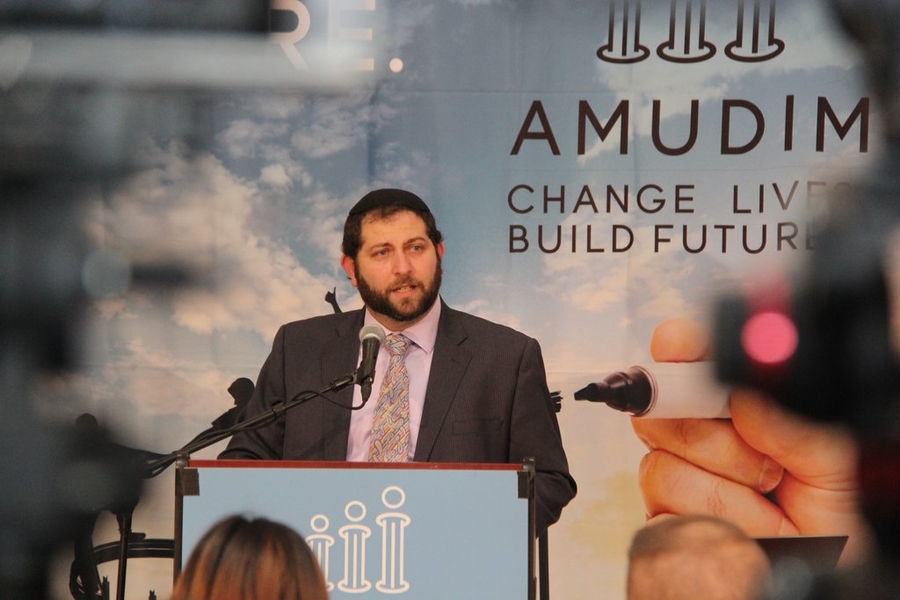