Sassicaia is one of the most famous wines in Italy. It’s the first Super Tuscan and accountable for conveying Italian wines into today’s modern era.

DAVAO CITY, PHILIPPINES, March 04, 2020 /24-7PressRelease/ — Sassicaia is one of the most famous wines in Italy. It’s the first Super Tuscan and accountable for conveying Italian wines into today’s modern era. And like all other Italian wines, Sassicaia has a long history worth knowing.

Also, the impact of Sassicaia in Italy can’t be overemphasized or exaggerated. In this post, we think back on the history of Sassicaia, its remarkable rise to the limelight, and the people behind the bottle.

How It All Started

A love story has started all of it. It began after World War I, during the time that a Piedmontese agronomist, Mario Incisa Della Rocchetta, wage war as part of the troops riding in horses, enrolled in the Department of Agriculture, Food and Environment in Pisa.

Mario brought his horse to Tuscany, and because of his participation with the local horse breeding community, he met Clarice Della Gherardesca. And they got married in 1930. The couple moved to Rome to raise and bring forth racehorses.

However, after World War II, Mario’s wife went back to Bolgheri, her hometown. Meanwhile, Mario engrossed himself in reorganizing the property Clarice had inherited, which was overlooked during the war. Tenuta San Guido was the name of the property.

As an expert in soil and plant production, Mario helped Tenuta San Guido thrive with vegetables, fruit, and other products, such as tulips. And in the long run, grapes started to succeed, as well.

Mario grew up in a distinguished family, thus, tasting lots of Bordeaux wine. As such, it was just a matter of time before Mario thought about making wine. In case you didn’t know, wines were being produced in Tuscany with Sangiovese grapes.

However, it was not producing enough quantity or exceptional quality; both are critical factors in production during that time. And Mario thought to himself that this wasn’t the wine he wanted to produce.

Instead, he was eager to produce fine Bordeaux in Tuscany. Therefore, he studied everything he needed to know about making fine Bordeaux. Mario resided at Mouton Rothschild with family friends to come up with his magic formula.

After Mario Incisa Della Rocchetta finished studying about Bordeaux wine, he went back to Italy. Then, he thought that the setting of his vineyard should be inland. Meaning, it needs to be a bit higher and on stony soil, similar to Bordeaux’s left bank.

Mario discovered the best position in the hills of Castiglioncello di Bolgheri. This spot has a beautiful view of the area and is surrounded by forest. There, Mario planted his first vines, 15 kilometers away from the Tyrrhenian sea’s sandy soils, facing east, and at 400 meters above sea level.

Mario planted Cabernet Franc and Cabernet Sauvignon and called his vineyard Sassicaia, which means “a place of many stones.”

The first Sasscaia vintage was bottled in 1945. However, it wasn’t much like how it would taste today. Mario examined and investigated for a couple more years before getting the help of an oenologist.

That said, he spoke to the oenologist of the Antinori family, his cousins. And together, they agreed to make wines from Bordelais red grapes, and the oenologist helped Mario adopt more modern, future-forward processes he had learned on Bordeaux to improve the winemaking.

Over time, the first commercial vintage of Sassicaia was made in 1968. A decade later, the 1972 Sassicaia vintage conquered 33 wines from 11 countries, winning its first-ever international award.

The fate of Sassicaia was sealed with its 1985 vintage due to the impressive 100-point review from Robert Parker. He said that the vintage reminded him of a Mouton Rothschild 1986 vintage. Sassicaia wine prices can be high, but the quality of the wine is worth the splurge.

The vineyard is managed and handled by Mario’s son. Still, Sassicaia is their flagship wine. Even so, the Rochetta family aimed to produce wines that can be enjoyed later on, when matured. Thus, two wines were made, namely, Guidalberto and Le Difese.

Guidalberto was named after the father of Clarice. The wine was produced after the 1985 vintage to fill into the market demand. On the other hand, Le Difese is the vineyard’s entry-level label. The wine is made for drinking after three years.

The fame and popularity of Sassicaia ignited reforms in labeling. In 1992, IGT or Indicazione Geografica Tipica was introduced. This label focuses on the region of origin of the wine, instead of the wine styles or grape varieties. The prestige of Sassicaia was even more regarded in 1994.

During this time, the San Guido estate was given its appellation, which was Bolgheri Sassicaia DOC. Moreover, for wine lovers out there, it’s a good idea to collect Sassicaia wines as they are very valuable, playing an essential role in the progress and advancement of Italian wine. 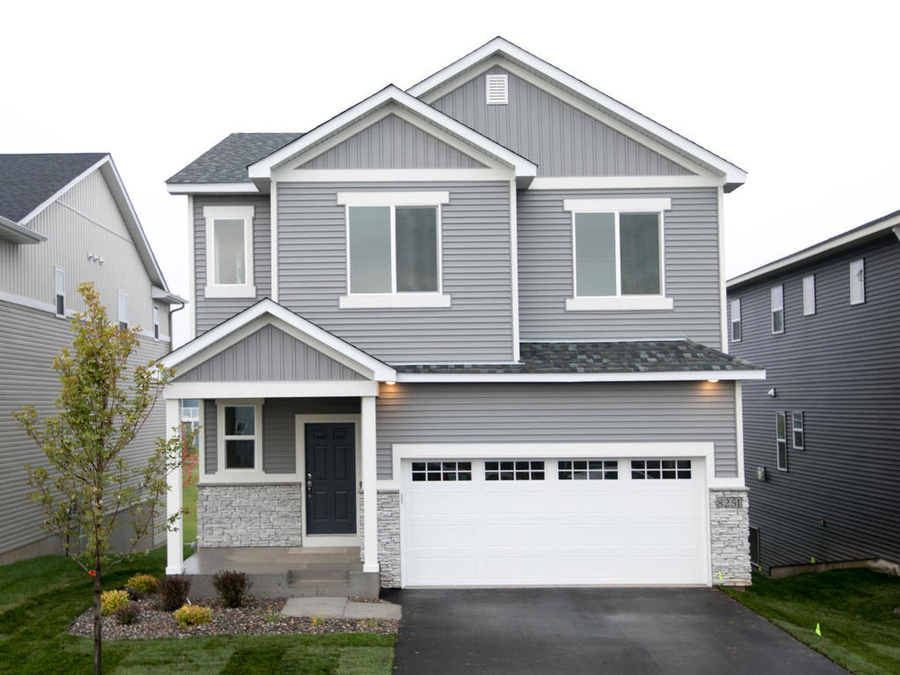 Spring into Maple Grove: Centra-built Homes for Your Family’s Next Chapter 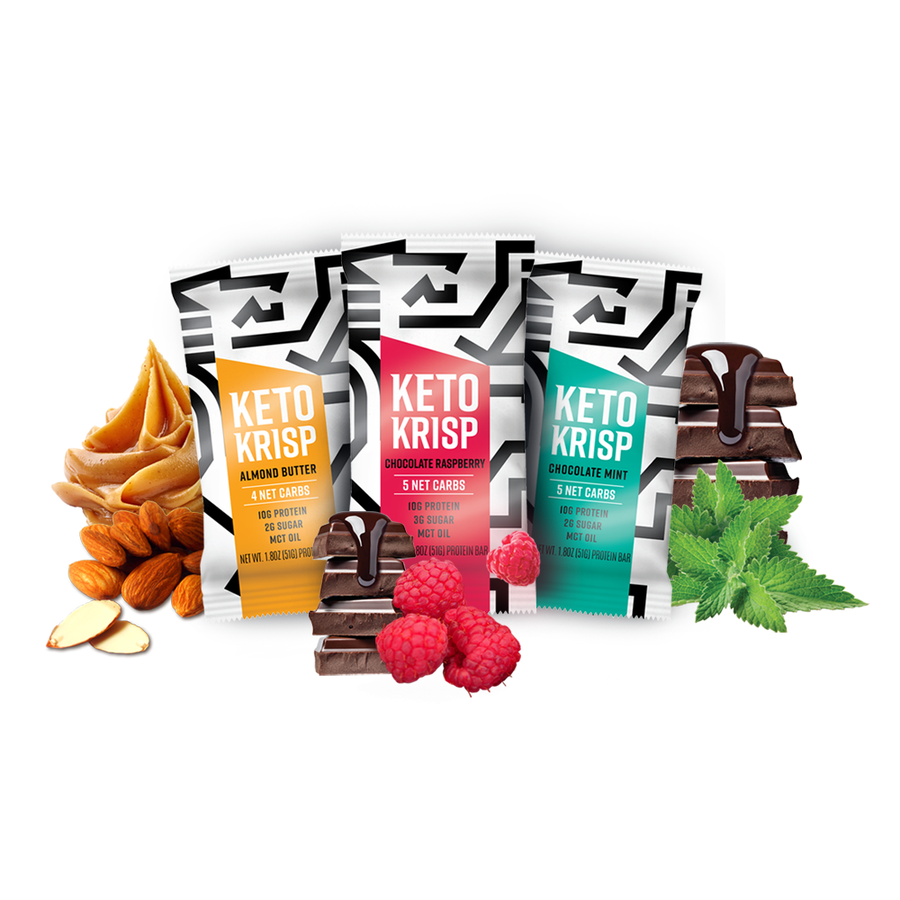 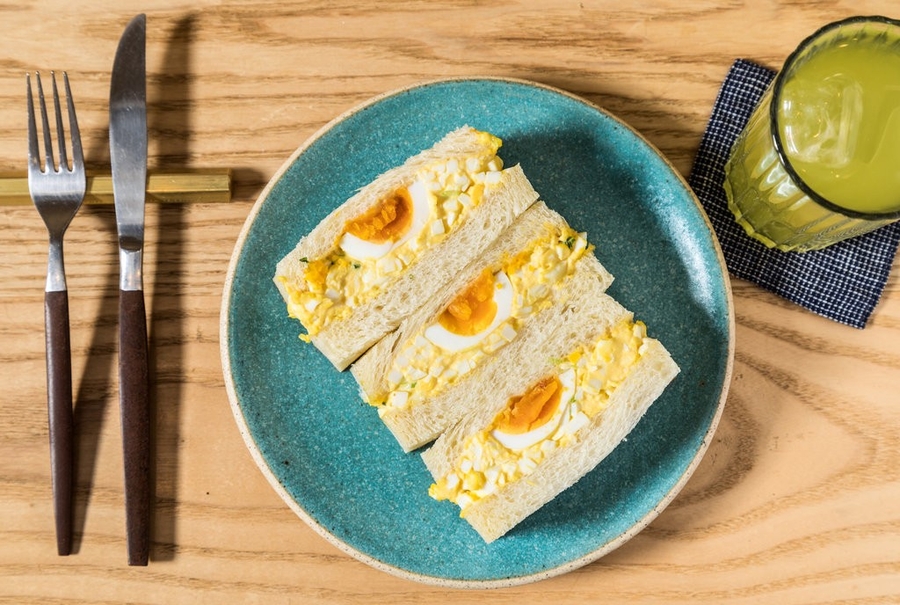 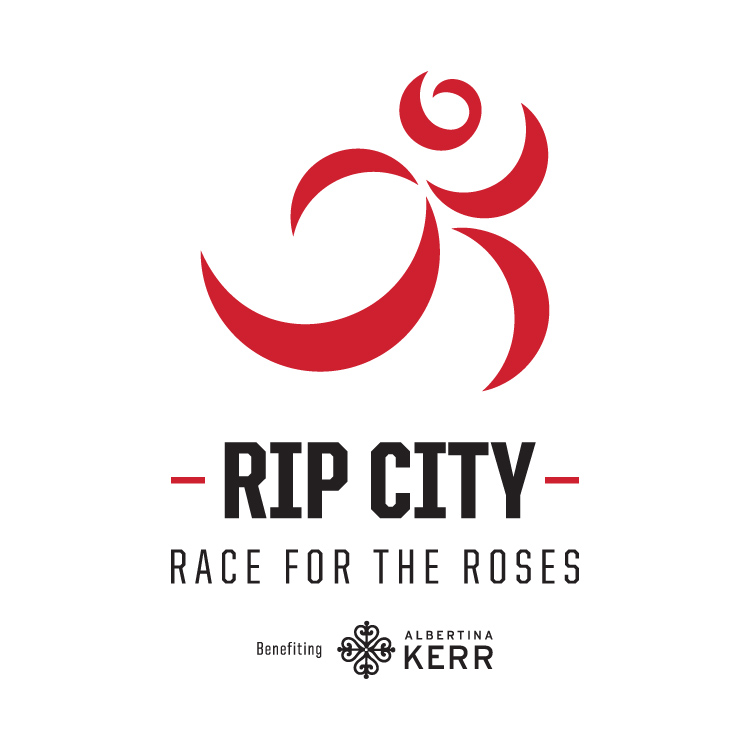