Matt Keezer on PlayStation 5 vs PC

Matt Keezer weighs in on the age old debate of a console vs PC!

MONTREAL, QC, March 02, 2021 /24-7PressRelease/ — Now that PlayStation 5 is out, many people are torn between upgrading their PC or saving up for the latest PS gaming console. Matt Keezer, the CEO of Orion Immersion, a young gaming company on a quest to build the NextGen MMO games, was lucky enough to get his hands on PS 5 and has a not so modest gaming PC.

He concluded that, in order to replicate some of the PlayStation 5 features, gamers would have to build an expensive rig. On the other hand, PlayStation 5 might represent a limitation in terms of scope and hardware ability for many PC gamers. Matt Keezer brings his PlayStation 5 vs PC review, hoping to make it easier for gamers to realize which option is a better choice for their personal needs.

CPU
PlayStation 5 has an impressive CPU, an 8 core Zen 2 AMD chip. However, there is already a CPU for PC owners that can match the performance of PlayStation 5. Matt Keezer believes that AMD Ryzen 7 3700x, which costs about $300, can multi-thread tasks very well and even ensure 4K gaming performance.

GPU
The GPU, or the graphics card, is of utmost importance to many PC owners. The PlayStation 5 uses a custom version of an AMD RDNA2 GPU, which still isn’t available on the mass market. Its performance is believed to be around the level of the RTX 2070 Super, which costs about
$499.

SSD
Ever since PS5 has been released, Sony has been ramming the importance of its SSD, or solid-state drive. For the first time ever, a gaming console has an SSD of this type that will undoubtedly speed up the load times drastically and allow for more assets to be put into games and a higher level of rendering to be applied to the in-game worlds. All this will result in a more immersive gaming experience. PC owners can find the equivalent for the PlayStation 5 SSD, which currently costs about $200.

Games
When it comes to the number of games available, PC is definitely a winner. There are thousands of titles already available, and hundreds are yet to come. The library of PS5 games is decent as well; it is already known that major exclusives such as Spider-Man: Miles Morales, Horizon: Forbidden West, Ratchet and Clank: Rift Apart, and Gran Turismo 7 are available for the platform. Also, PS5 is going to be compatible with PS4 titles. But, what about some legendary games that aren’t available for PS4 or PS5? Well, they are still available for PC.

Final Thoughts
It is possible to build a PC or upgrade your existing one to match the performance of PS5. However, it goes without saying this option is pricier than buying PS5 which is available at a price of $499.99 for the standard edition and $399.99 for the digital-only version. On the other hand, the CPU for PC that is equivalent to that of PlayStation 5 costs $300 or higher. And, if you add the cost of other components, PC is undoubtedly a much pricier investment.

However, it is important to keep in mind that PCs make a long-term investment, suitable not only for playing games but also for video editing, graphic design, or any other productivity task. In addition, buyers are given the option to fully customize their PCs, ranging from its performance to appearance.

Finally, it is worth mentioning that it is possible to buy prebuilt PCs within the same price range as PS5, which can deliver almost the same performance and gaming experience as PS5. And, over time, PC owners can invest in their PCs again, to make it outperform PS5. On the other hand, PlayStation owners don’t have an option to upgrade their consoles. They can only buy a newer version of the console.

To all those who are more interested in buying a PC (both prebuilt or custom-built), Matt Keezer recommends waiting a bit more. There are many scheduled releases in the upcoming few months ranging from the latest CPUs to graphic cards and more. Once they come out, the price of the existing PC components will plunge, allowing gamers to save hundreds on their build. Moreover, PS5 is also rarely in stock in stores across the globe, so the wait is inevitable in both cases. 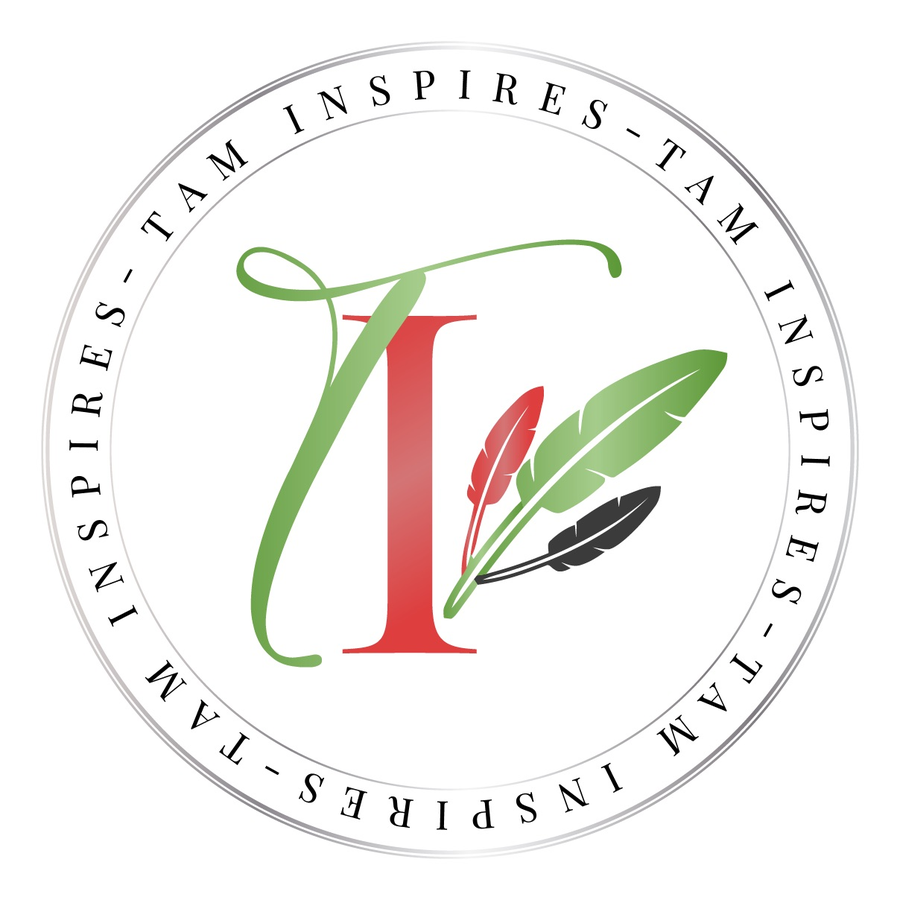 Houston Texas Based Fertility Educator Tamara B. Smith Known as Tam Inspires Helps Women Identify Blockages That May Be Hindering Them From Conceiving Naturally 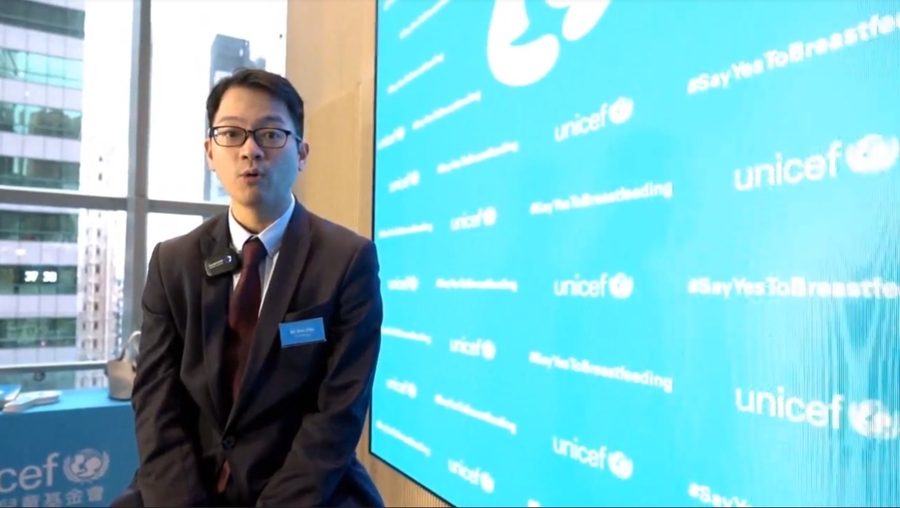 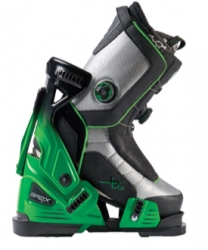 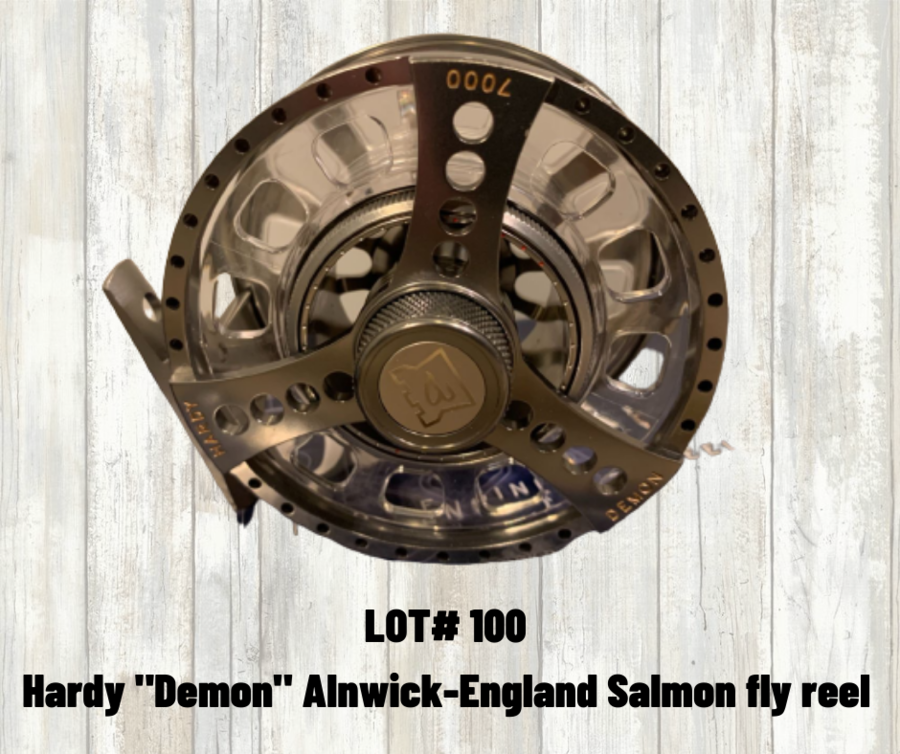