JEFFERSONVILLE, IN, February 13, 2018 /24-7PressRelease/ — The Karl Truman Law Office announced on Monday that founder and principal attorney Karl Truman has filed suit against Greater Clark County School Corporation and Michael Begin, an 18-year-old teaching assistant who is charged with over 20 counts of felony child molestation.

Truman is representing a 6-year-old child who reported that the teacher’s aide touched her inappropriately. This child, a first-grade student at Thomas Jefferson Elementary School in Jeffersonville, Indiana, was one of the first to tell her parents about the assault.

According to WDRB 41 Louisville News, the defendant has now been accused of molesting multiple children while “working at Thomas Jefferson Elementary School as part of … [an] Early Childhood Education class,” as well as at the YMCA in Jeffersonville. A trial date is set for August.

Thomas Jefferson Elementary School is part of the Greater Clark County School Corporation, which also directs the Early Childhood Education class. The lawsuit filed by Truman cites negligence on the part of the school district for failing to protect a first-grade student from sexual assault by the teaching assistant.

“Our priority in this case is to seek justice for the young girls and their families,” Truman said. “Kids are supposed to feel safe at school, and it’s important to hold school officials accountable for negligence that puts children at risk of sexual assault.”

Although the lawsuit names Begin as a co-defendant, the civil case will proceed separately from the criminal trial. Personal injury claims strive to restore the plaintiff – in this case a minor child – to her state prior to damages suffered as a result of negligence.

According to court documents, Truman is pursuing damages “in an amount to be proven at trial; for her costs incurred.”

Attorney Karl Truman is licensed to practice law in Indiana and Kentucky. His law firm, the Karl Truman Law Office, maintains locations in Louisville, Kentucky, and Jeffersonville, Indiana, to serve clients in both states. Prior to becoming a lawyer, Truman was active in the U.S. Army Reserve. He retired with the rank of lieutenant colonel in 2009 after nearly 30 years of service. 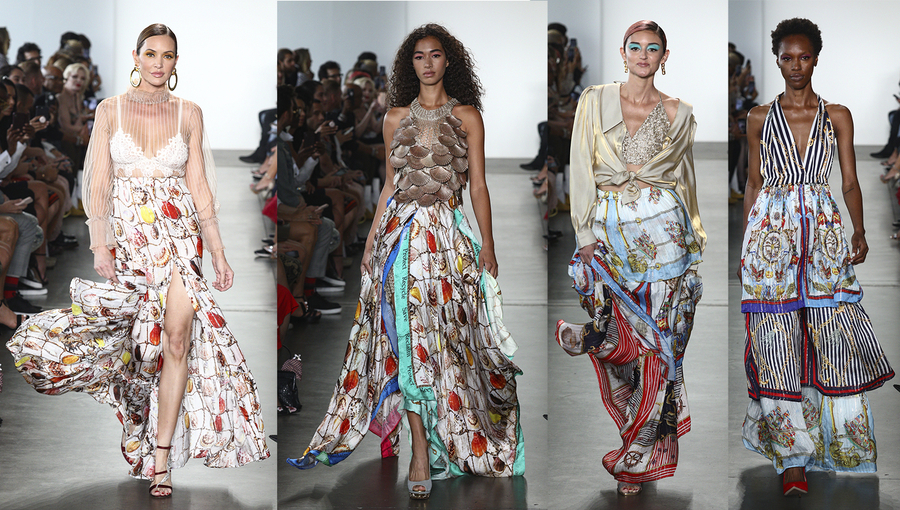 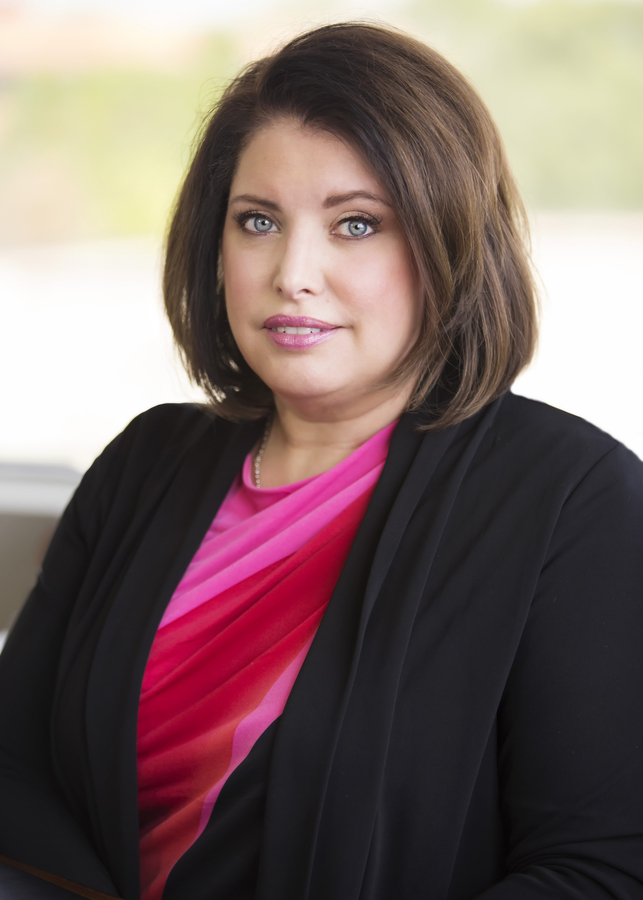 The Secret To A Friendly Divorce