Get Ready for the Ride of Your Life, as The ABCs of HBCUs Takes Readers on a Front-Row, All-Inclusive Tour of Historically Black Colleges & Universities 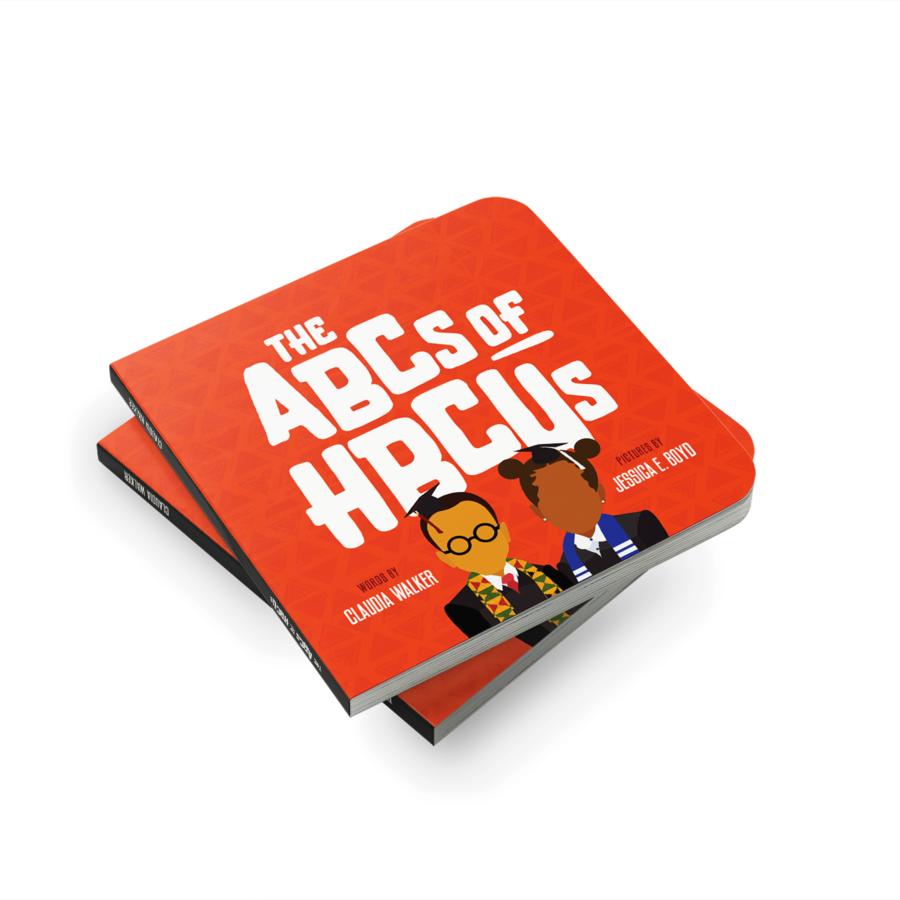 From FAMU to Howard, the Divine Nine to Battle of the Bands, children learn about the love, lifestyles, and legacies that built these incredible institutions.

From A to Z, “The ABCs of HBCUs” gives readers a front-row, all-inclusive tour of Historically Black Colleges and Universities. It is the first children’s book to introduce young readers to college campuses like Howard University, Spelman College, Lincoln University and Meharry Medical College.

Readers also learn about time-honored traditions such as the Battle of the Bands, homecoming, and Black fraternities and sororities.

In a recent interview, Walker said, “As a teacher, I know that some students only learn about HBCUs during their senior year of high school, if at all. I want to change that, and ensure that students are exposed to these historical institutions as early as possible.”

Award-winning brand-designer Jessica E. Boyd provided the illustrations for the book. Boyd, a double HBCU alumna, captured and translated the essence of the Black college experience into a language that speaks to young children.

This is a debut book release for Walker and Boyd.

About the Author
Claudia Walker is an Oakland based author, speaker, and teacher whose work has been featured in the New York Times, Essence, and Vogue. As a proud second-generation HBCU graduate, her debut book, The ABCs of HBCUs”, is inspired by her undergraduate experiences at Spelman College. 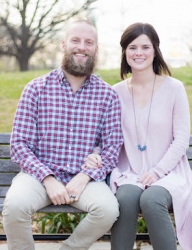 #Hike4Hope to Raise Awareness and Funds to End Extreme Poverty 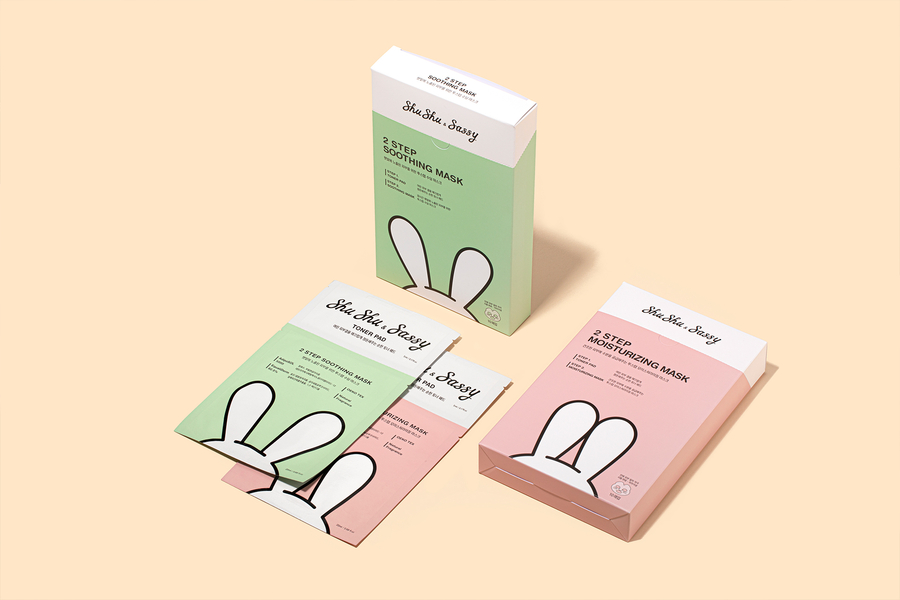 ShuShu & Sassy Creates Lifestyle Products for Children Focused on Cosmetics is now on the U.S. Market