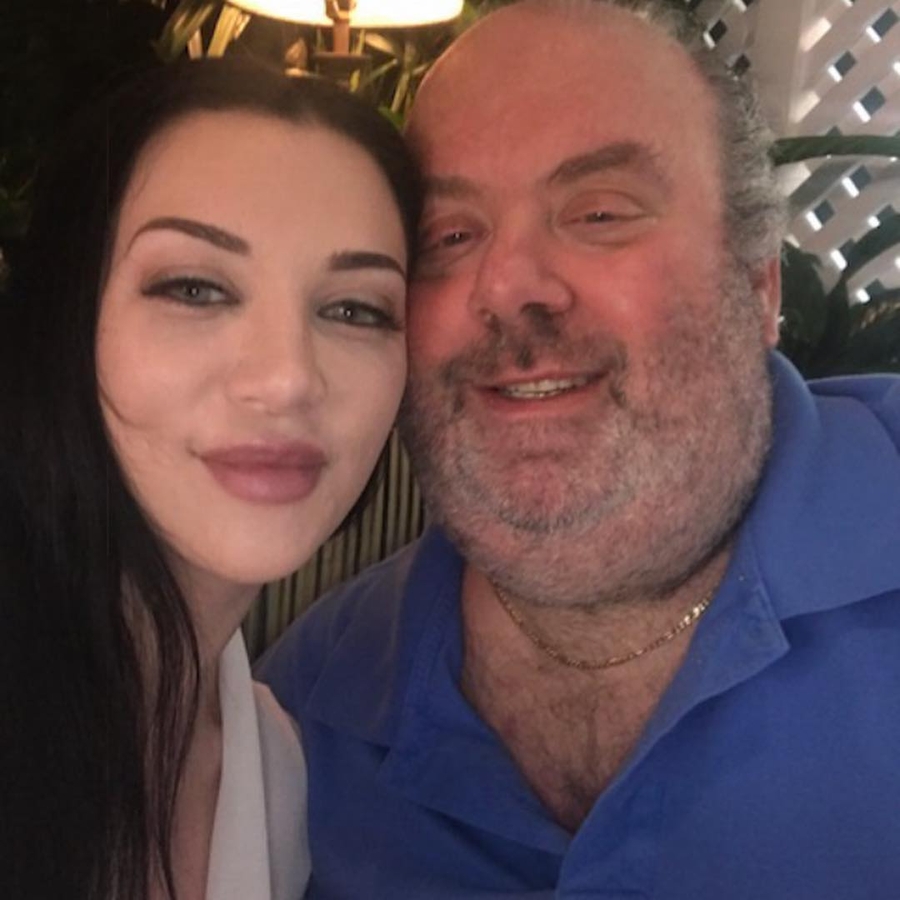 Sugar baby wrote an Instagram post to talk about her passed sugar daddy and she wished she’d never met him.

LOS ANGELES, CA, January 15, 2019 /24-7PressRelease/ — Let’s face it, everyone wants to be pampered and have their needs met at the snap of their fingers, and sometimes this comes with a cost. Sugar baby Lydia Dupra, eulogizes deceased sugar daddy, Brad, who haunted her for months after his death, one year after his passing.

Lydia, who was hired by Brad as his sugar baby after meeting him for the first time in his Beverly Hills mansion, says that Brad’s death is more than a memory to her and the eulogy is a closure to one of the most difficult times in her life. Describing their relationship as incredibly toxic, and wishing she had never met him, the self-acclaimed serial entrepreneur and author ironically commend Brad on having understood the value of her time and in return, she dedicated her time to eulogizing him.

In an interview granted to SugarDaddyMeet.com, which is an arrangement dating site, Lydia Dupra said: “I could not resist the large sums of money he would dump into my account. This afforded my luxuries like designer shoes, a Birkin bag, and a racehorse. But the experience has not changed my perception of men and I still love men in general.”

Lydia states that unlike popular belief, she did not share her story with Brad to become famous, “I had no intention of becoming famous and especially not because of this post.” She told SugarDaddyMeet. “I had no idea people would be so interested in my post. I was just addressing something I had been previously secretive of from my fanbase.” While she knows that the sugar baby & sugar daddy relationship is where discretion is a top priority, she says that she was a part of Brad’s family and was well known by his relatives — most of whom are not entirely happy about her post, but that since her relationship with him was never a secret, she felt there was no reason to keep it so after his death.

Although Lydia Dupra says she is no longer interested in being a sugar baby as she loves her independence, she advises future sugar babies to read about her experience and those of other sugar babies to learn the truth about the nature of these relationships before delving into them.

“They are not often the way movies and TV display. It’s a lot of emotional labor and a constant power struggle. You may feel like you’re being controlled or pressured into things you don’t want to do. Rich men are not accustomed to hearing the word no,” Lydia said.

SugarDaddyMeet.com is a straight sugar daddy dating site for wealthy male sugar daddies and female sugar babies. Since 2007, SugarDaddyMeet has been one of the top sugar daddy sites. Not only does it host a large membership base, but joining is easy and members can choose to verify their personal details (like age, income, photos, and education). 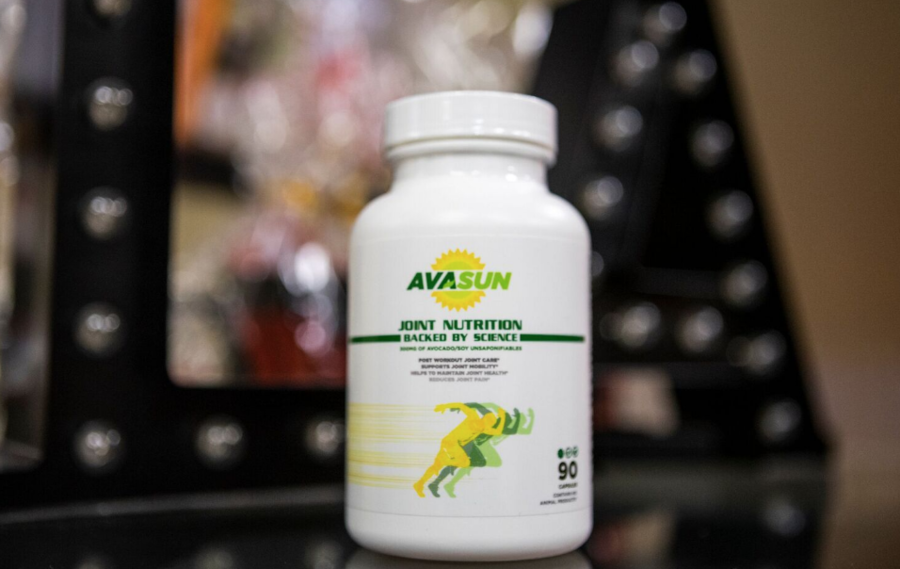 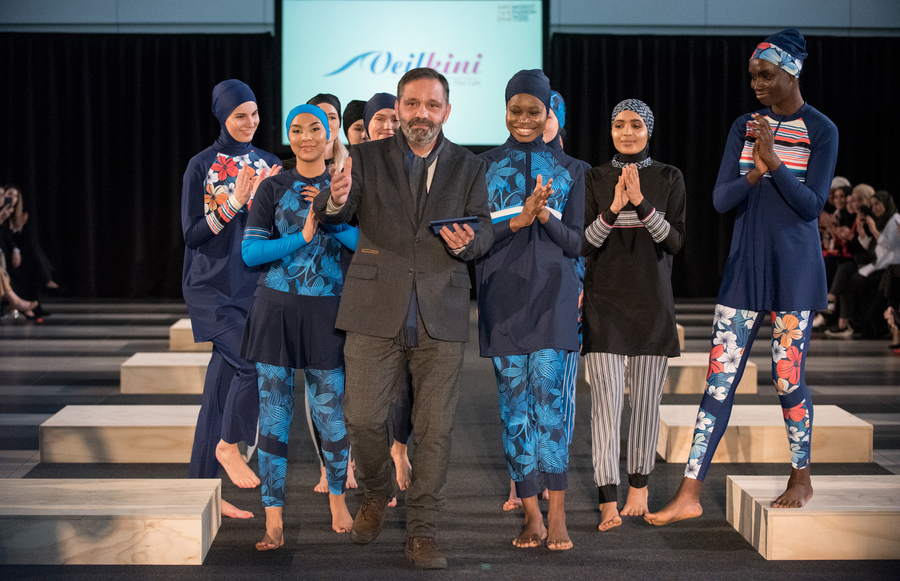 For the First Time in Europe, Veilkini Fashion Show the Latest Collection of Full Cover Swimsuit 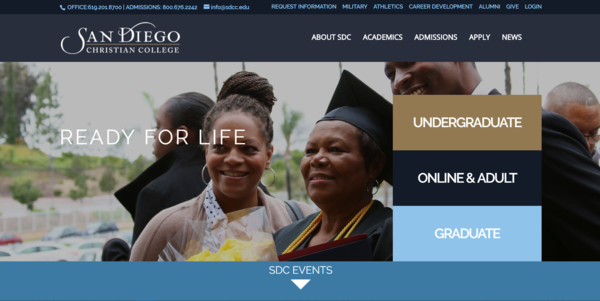 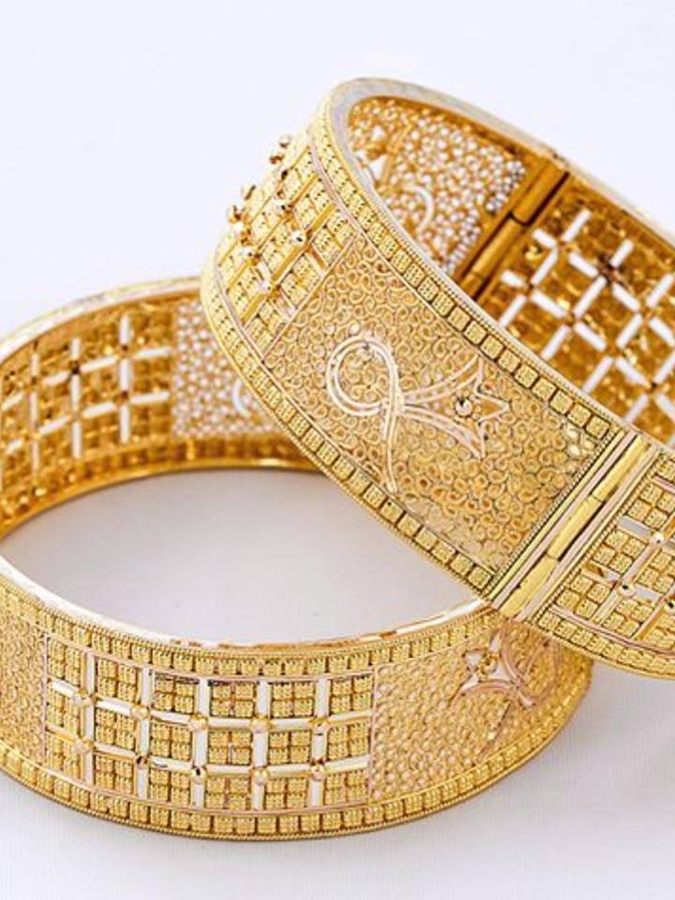 11 Ways to Treat your Sweetheart this Valentine’s Day