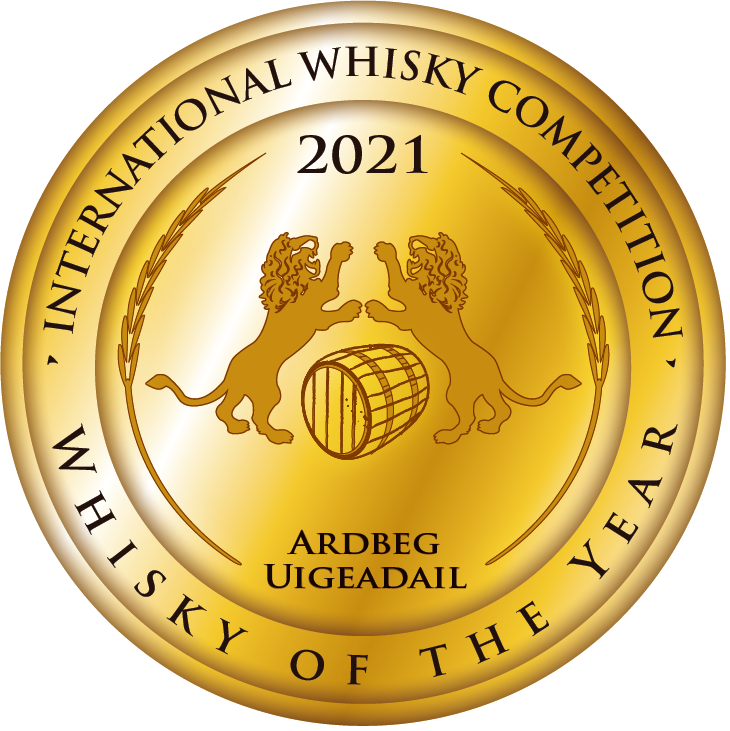 Dr. Bill Lumsden, Director of Distilling, Whisky Creation & Whisky Stocks at Glenmorangie & Ardbeg Distillery, named Master Distiller of the Year for crafting the 2021 Whisky of the Year and will receive the coveted Golden Barrel Trophy.

LAS VEGAS, NV, June 15, 2021 /24-7PressRelease/ — Dr. Bill Lumsden, Director of Distilling, Whisky Creation & Whisky Stocks at Glenmorangie & Ardbeg Distillery becomes the 2021 Master Distiller of the Year for crafting Ardbeg Uigeadail, which won Whisky of the Year 2021 and will receive the top prize in the industry, the Golden Barrel Trophy.

The International Whisky Competition just released its results for this year’s most respected blind tasting judging event. The top recognition, Whisky of the Year, was awarded to Ardbeg Uigeadail which scored 95.9 points, the highest-scoring whisky of the competition.

2021 Official results: www.whiskycompetition.com/2021-results (available for viewing after 9:00 AM EST)

The 12th edition of the International Whisky Competition took place in Estes Park, Colorado over five days, from May 12 to 16, and received whiskies from all over the world from what distilleries believe to be their very best. A world-class tasting panel made of whisky, spirit, beer, and wine experts blind tasted each whisky on an individual basis (8 minutes per whisky).

Each whisky was scored using a comprehensive 100-point scale system developed by Sebastien Gavillet, IWC Head of Tasting Panel. This process and the fact that only three medals are awarded in any category, make the International Whisky Competition the most followed whisky competition and one of the most professional competitions of its kind in the world.

We warmly congratulate Dr. Bill Lumsden, as well as his team, for creating such an exceptional whisky. This is the fourth time that Dr. Lumsden receives the highest awards for his whisky creations.

Ardbeg Distillery will receive the Golden Barrel Trophy for winning the Whisky of the Year during a ceremony to be held later this year in Scotland. 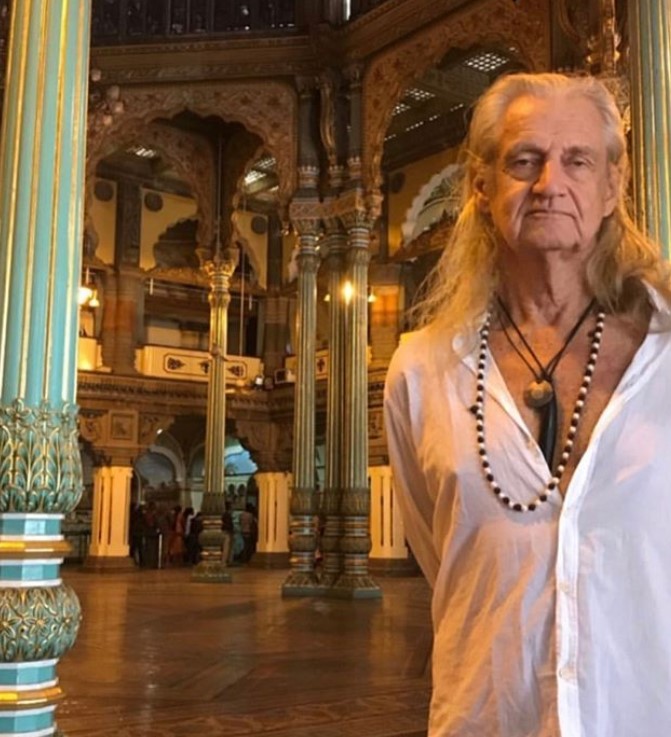