ONE HIT WONDER was re-recorded to feature a new guitar solo and organ. As singles the songs have received radio airplay at stations across the U.S.A.

“As an album this cd will be released to radio stations that did not receive the original singles,” said Larry Quinn, singer, songwriter, producer and owner of THIRD SON RECORDS. “Releasing the songs as an album will now be much more desirable to music enthusiasts,” said Quinn.

“Larry Quinn knows a lot about making music. He has devoted 50 plus years to being a creative force in the music community. From his days fronting the rock band Tree Fox to his current endeavor as music producer and leader of the Larry Quinn Band. Larry has an innate knowledge of penning songs that audiences identify with and react to as well. If you enjoy well written, guitar driven music then I recommend checking out the Larry Quinn Band’s new album.” – Joyce Jackey WEXT 97.7 & 106.1 Radio Disc Jockey.

LARRY QUINN BAND HITS album can be accessed on most Internet music sites such as, ITUNES, SPOTIFY, PANDORA, YOUTUBE and APPLE MUSIC. 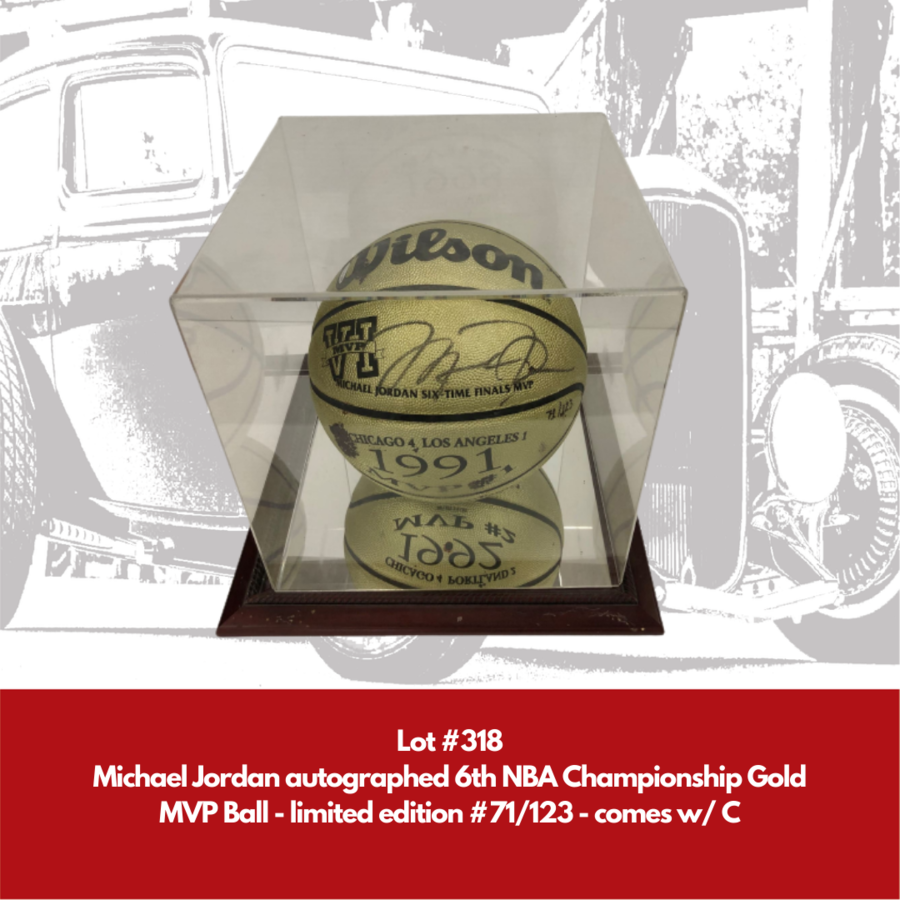