Will the Crypto Boom be a Slow Death of Stock Exchanges?

MoonX – The fastest exchange technology provider in the World

GENEVA, SWITZERLAND, August 12, 2018 /24-7PressRelease/ — Trade has constantly evolved over the centuries given the several transformations it has undergone. Whether we talk about Silent Trade/Barter between 500 CE and 1500 CE, the Dutch East India Company issuing the first shares on the Amsterdam Stock Exchange or formation of the LSE and NYSE including the Stock Market Crash in 1929, everything has helped communication, technology and platforms, evolve constantly.

Evolution has never stopped surprising us, whether it was the launch of computers in the 1970’s and the NYSE having a Bulletin Board or the 1980’s showing us the trading floors being replaced by Automated Quotation System giving way to the Microsecond response system taking shape from the HFT Trades in the present times.

The advent of Crypto:

The 2000’s showed us the introduction and failures of many new and old entrants of e-currencies/ digital currencies. The wave didn’t stop till the world was introduced to “Bitcoin” in 2008. Even now, ten years later, Bitcoin is still in the fray. Hundreds of offerings and ICOs are making a foray into the Blockchain Crypto world constantly today. Let’s look at some of its salient features.

1) Cryptocurrency, after ten years, has started to become a serious contender.

2) Crypto related fields are attracting traditional entrepreneurs now more than ever. Big markets include the U.S.A, China, Vietnam, Russia, South Korea and Japan. Slowly this will expand to the other markets as well.

3) Institutions like Hedge funds couldn’t enter this market due to amateur technologies until this year.

4) Blockchain Crypto Exchanges now have been built by the top quality teams like MoonX, NYSE and NASDAQ.

The limitations of exchanges today:

Dr. Nithin Palavalli, Chief Founding Executive, MoonX says, “Every Crypto Exchange existing today offers very limited technical connects for third parties to thrive in the market. If not dealt with, the high latencies involved will take them back to the stone age. The sad part is that Giant Funds couldn’t become a part of this economy”.

The CEO of a major Hedge Fund in June 2018 quoted, “If you buy a cryptocurrency when it breaks through its 200-day moving average and sell it a year later, you make an average of 239 percent, without even thinking about it”.

This is the total reflection of the coin market cap of just over USD 250 Billion, whereas a single top quality Hedge Fund is significantly larger than the entire market cap. Good quality funds need access to at least microsecond ‘end-to-end’ response time connects. The existing Crypto Exchanges are running on the millisecond response times and are left with poor quality hashing for security.

MoonX is heading towards the fastest matching engine with secure cryogenic bunkers which is the ‘first truly decentralised’ ownership exchange ecosystem.

Tony Lee, Founding Financial Controller, MoonX quotes, “We at MoonX are moving to cryogenic servers placed in underground bunkers with military grade security. Eventually, we will also look at the basket of Sovereign Bonds, basket of coins or ETF’s not being confined to geographical boundaries anymore”.

Investment Banker, Bill Peng says, “In the recent three to six months, we have observed that a significant interest from the top quality tech start-ups hailing from Beijing, The Bay Area and Bangalore, that have received funding of more than a 100 million dollars in the traditional equity rounds, are exploring the options of reverse ICO listing instead of an IPO listing for greater transparency and flexibility. Sooner or later, this will happen to every listed company you know”.

A new entrant, MoonX, with its nanosecond response time and advanced hashing techniques for security, shall be a tough competitor to the legacy and the slower response time players like NASDAQ, LSE or the Intercontinental Exchanges (ICE).

MoonX, will also work towards unleashing the Alpha and Pro versions in the next four to six months. This will be the first ‘truly’ decentralised ownership exchange in the business. This is a clear challenge to the existing Exchange Technology now prevalent. 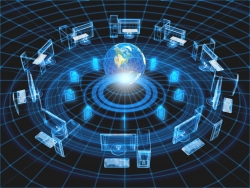 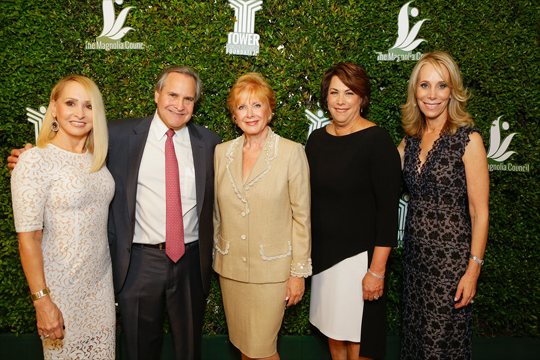