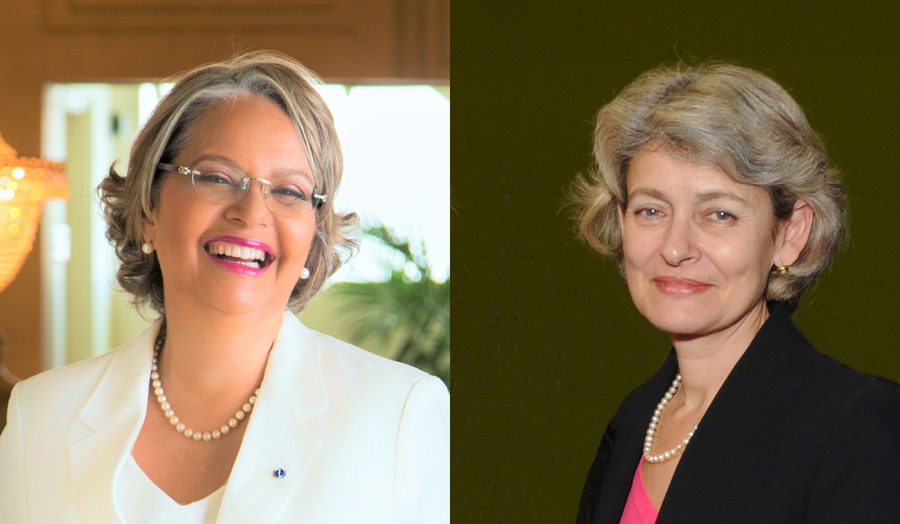 DUBAI, UAE, April 02, 2022 /24-7PressRelease/ — Whiteshield Partners, a global strategy and public policy advisory firm, recently marked International Women’s Day with a global call to recognize the role of women in public policymaking and highlighted the importance of inclusive policies to close the gender gap. It also celebrated female colleagues who continue to make significant contributions in the field, including two female leaders in international public policy who recently joined as board members within the company.

Irina Bokova, the former director-general of UNESCO and former member of the Bulgarian Parliament, along with Patricia R. Francis, first female Executive Director of the International Trade Centre UN/WTO also known as ITC, have joined Whiteshield Partners as directors and special advisors.

The company highlighted that in the face of today’s unprecedented challenges, women continue to experience stark inequalities in societies, labour markets, and financial systems as reflected in the recently published Global Labour Resilience Index (GLRI). Developed by Whiteshield Partners, the GLRI reviews the resilience of labour markets in 145 countries to shocks, disruptions, and global crises such as the COVID-19 pandemic. The report includes metrics focused on female labour market participation and gender equality issues.

Francis remarked: “The COVID-19 pandemic has shown how precarious it was for women to keep their jobs and when these losses occur, it is more difficult for them to re-enter the labour market. Considering these realities, governments must assess these changes in the sector to be able to work on solutions that would close the gender gap and break the bias.”

Bokova added: “Women’s participation in many aspects of development continues to increase, however there is a need to address and understand any remaining gaps. Policymakers can greatly improve this by adopting a range of tools available today for them to get a clearer picture on the condition of women and address discrepancies. Incorporating a more comprehensive gender policy based on inclusiveness should be central to governments’ policies to build resilience.”

In line with this year’s IWD theme #BreakTheBias, Whiteshield underscored key recommendations from the GLRI report, including improving policy decisions to address labour market challenges and increasing women’s political participation. The Whiteshield Partners study has further shown that as of September 2021, there are only 24 countries where women are serving as heads of state and / or government; only four countries have achieved gender equality within their parliament with Rwanda recording 61 per cent, Cuba with 53 per cent, Bolivia with 53 per cent, and the United Arab Emirates with 50 per cent.

In terms of gender pay gap, the company pointed to the lack of data in many countries with only 43 out of 136 in the GLRI which have reported their gender pay gap. The policy firm suggested that to address this issue and bias against women in the workplace, there is a need to further strengthen equality in the maternity and paternity rights of employees.

The public policy firm concluded that the inclusiveness and precariousness of women’s participation in the labour market reflects the countries’ ability to absorb shocks, and thereby determines its resilience; and without proper data reflecting women’s role and labour participation, countries will find it difficult to mitigate future challenges. 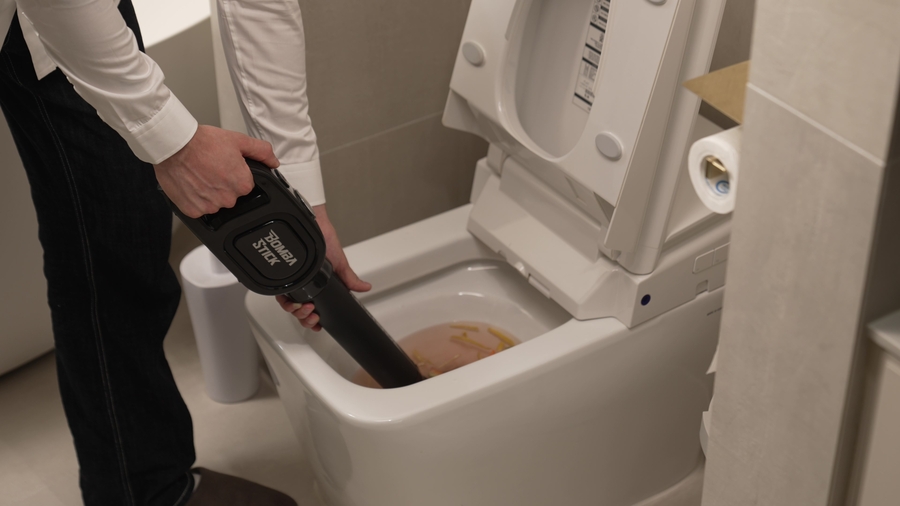 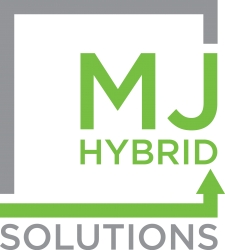