Singapore, Singapore, October 10, 2017 –(PR.com)– AICoin (www.aicoin.io), a new style of investment collective that combines the power of artificial intelligence with the wisdom of the crowd, has successfully closed the subscription period of the Initial Coin Offering. The six week subscription began in mid-July and ended on Monday, August 28th, 2017. The ICO which was sponsored by First Global Credit, a premier cryptocurrency capital markets company, generated a great deal of interest in the marketplace with a more serious class of ICO subscriber that has been evolving in this quickly changing marketplace.

An introduction to AICoin (XAI)
The investment collective follows a two stage approach to profit generation; stage one is controlled by artificial intelligence trading models. These models are designed to trade the cryptocurrency markets. stage two takes the profits from trading and makes seed investments in promising young companies in the fields of artificial intelligence and blockchain. Because of the structure of AICoin, these investments can be in the form of a traditional equity stake, convertible loan or as a position in a token launch. This is perhaps the most unique and exciting component of the token’s profit generation strategy.

Results of the ICO
Results of the ICO subscription significantly exceeded management expectations. Based on very modest spend in marketing and promotion, management had set $1.0M as a realistic goal, which also took into account the performance of other ICOs and activity in the ICO Marketplace. A minimum of $800,000 was necessary in order to run the AI model profitably and the ICO was capped at a $10.0 M based on capacity. “We were both surprised and delighted at the momentum with which the subscriptions grew over the final three weeks,” said Marcie Terman, COO of First Global Credit. “The last week alone experienced exponential growth and kept our team busy on a 24/7 schedule in order to meet customer demand. I should also note that the AI models have already earned the collective an additional $100,000 after the first seven days of cryptocurrency trading.”

Gavin Smith, founder of AICoin and CEO of First Global Credit added, “The final subscription total of approximately $3.3 MM dollars validated the power of our idea. As a result, we distributed over 77 million tokens to our investment collective. The coin, listed as XAI, is now tradable on the First Global Credit exchange. It experienced an immediate 90% increase in value on the first day of public trading, based on demand from many who did not participate in the ICO. From here, we will start to see the power behind the 'wisdom of the crowd' strategy really come to fruition as we start to tackle some of the major issues such as the first start-up investment, selection of the investment board and other decisions. We are also tremendously excited to put our AI models to work so that we can immediately start to build profit for reinvestment and start-up funding.”

Key factors to Success
Global Chief of Marketing for First Global Credit, Joe Belmonte cites five key factors that led to the success of the ICO and will continue to drive the growth and value of XAI:

Unique and Compelling Offering
Positioning the product as a long-term investment tool with two profit streams allowed AICoin to immediately stand out from the pack of ICO’s currently being offered in the marketplace. Additionally, the marketing team quickly discovered the idea of an “investment collective” resonated strongly and helped expand reach beyond the more traditional FGC consumer.

Clarity of Communication
Communication of the offering, albeit somewhat complicated, was reduced to a very simple benefit driven statement that lead potential investors to the website to seek further and more detailed information. Communication was consistent across all channels and consumer engagements which helped reinforce the key message of the offering.

Army of Evangelists
By offering a discount to subscribers in the pre-offering period as well as creating a very robust and profitable bounty program went beyond expectations in enabling AICoin to build an “army of evangelists” who spoke on behalf of the ICO in very passionate and positive ways. The early adopters to AICoin quickly saw the benefit of promoting it to their own peers and networks. Social channels including Facebook, Twitter and LinkedIn as well as discussion groups on Slack, Reddit and Telegram served the ICO well in terms of viral marketing.

Transparency
Having already seen the benefits of transparency through the First Global Credit platform, the team used the same model of open and honest communication as a key value to build confidence and reassure the potential market of the token’s legitimacy and ability to perform. The whitepaper was designated as a top marketing priority and widely read, analyzed and discussed by the market. Management and development teams often participated in discussion in open forums on Slack, Telegram and Facebook. Participation allowed the team to listen for and address issues as they arose. And finally, the use of AMA’s featuring Gavin Smith were well attended and well publicized after the fact.

Responsiveness
Finally, and perhaps most importantly, 24/7 dedicated customer service was also given priority attention throughout the ICO and post ICO. The responsiveness and attentiveness of the customer service team was deemed exceptional by the collective and was critical to establishing the trust and reputation for such a unique offering.

The future
Management anticipates strong profits from the AI trading in the cryptocurrency market, anticipating the larger swings in value and taking advantage of deep learning. The real excitement is building around the identification and voting on the first round of investment in blockchain and AI startups. And of course, with all this activity, the anticipated growth in value of XAI itself as it continues to expand onto other trading platforms. 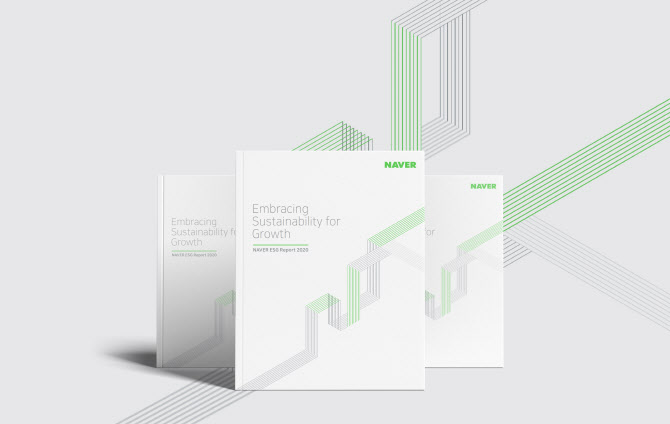 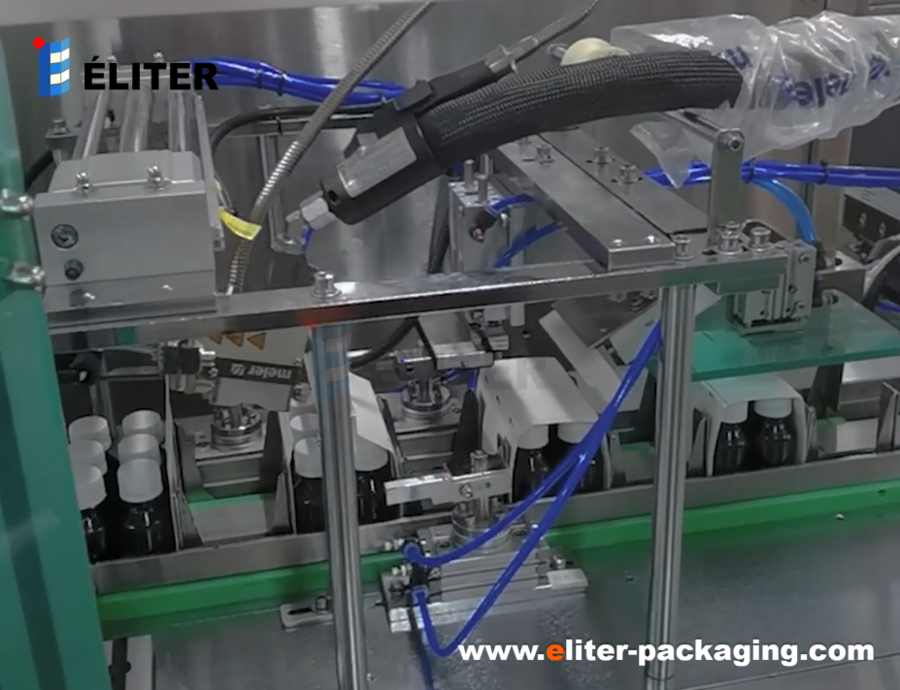 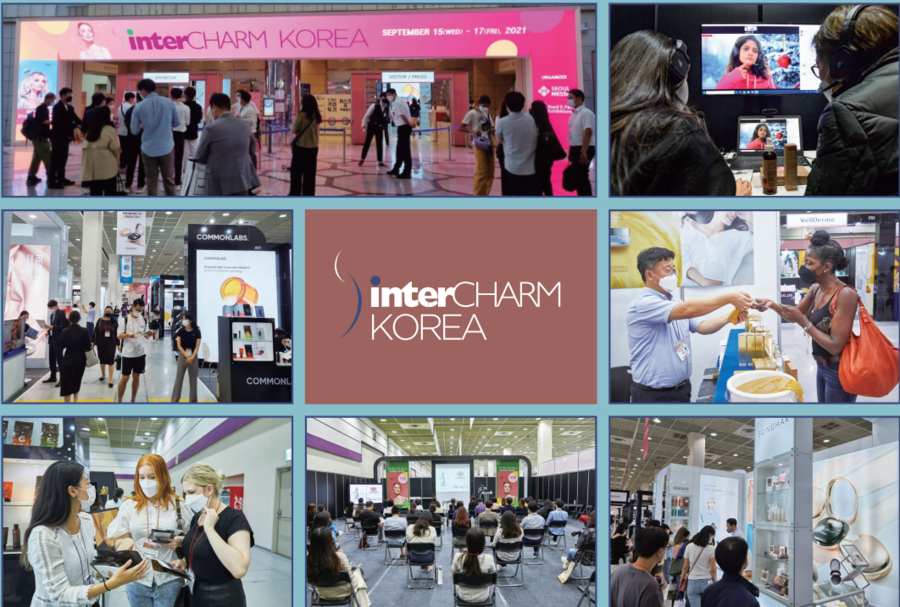