CHICAGO, IL, November 17, 2021 /24-7PressRelease/ — On November 15, 2021, former Salvation Army Adult Rehabilitation Center (“ARC”) program participants, on behalf of themselves and a class of current and former participants, filed suit against The Salvation Army National Corporation and The Salvation Army, d/b/a Central Territorial of the Salvation Army, seeking relief and damages for the forced labor The Salvation Army required them to perform, in violation of the Trafficking Victims Protection Reauthorization Act (“TVPRA”). The TVPRA is a human rights statute that empowers people who have experienced forced labor to secure redress for their exploitation from both those who obtained their forced labor, and those who benefitted from it, in court. The lawsuit, filed in the United States District Court for the Northern District of Illinois, alleges that The Salvation Army targets and recruits thousands of economically vulnerable individuals facing housing and food insecurity or justice system involvement, and coerces them to perform physically demanding work in their commercial thrift store operations in exchange for pennies an hour in weekly “gratuities.”

The Plaintiffs’ nationwide class complaint alleges The Salvation Army’s numerous methods of forcing people to work for them, including: threatening them with incarceration if they do not work; restricting their ability to leave the premises of The Salvation Army; reporting or threatening to report them to law enforcement or probation officials if they fail to work; and creating financial dependence by preventing laborers from earning wages sufficient to provide for themselves outside The Salvation Army. The action was filed by Nichols Kaster, PLLP, Justice Catalyst Law, and Fish Potter Bolaños, PC representing the Plaintiffs.

As alleged in the complaint, The Salvation Army secures many of its laborers by advertising its ARC programs to courts and probation officials as stable housing and appropriate treatment centers for substance use disorders, resulting in individuals being diverted to the ARC program by the justice system as a condition of parole or probation. The Plaintiffs further allege that The Salvation Army also seeks out and recruits “walk-ins” to its ARC programs – individuals who are extremely economically vulnerable, often unhoused and without other options for food or shelter. Plaintiffs allege that The Salvation Army exploits these participants’ financial vulnerability and food and housing insecurity to coerce forced labor from them.

As succinctly explained by class representative Leevertis Page: “People come there for help and assistance, but Salvation Army uses your misfortune to take advantage of you. You just can’t get ahead.” “Salvation Army took our free will and ability to rejoin society. They worked us like we were in a sweatshop – we had to keep up with their pace, always work faster, faster, faster” said Kevin Lewis, another class representative. “They don’t want you to succeed because a cured worker is a lost worker,” he continued.

“Our clients deserve better than exploitation masquerading as charity” said Plaintiffs’ attorney Matthew C. Helland of Nichols Kaster, PLLP. “All workers are entitled to a workplace free of threats and coercion. It is illegal, and unconscionable, to use threats of harm and abuse of the legal process to obtain labor.”

“The Salvation Army is preying on people who are the most economically vulnerable and is exploiting that vulnerability to coerce them into working long hours in their thrift stores. The Salvation Army then withholds payment for their work, pushing the ARC workforce into even more extreme economic dependence. These workers, who are forced to trade labor to The Salvation Army for basic survival and liberty, are precisely who Congress sought to empower to seek redress under the Trafficking Victims Protection Act,” said Lucy Bansal, Counsel with Justice Catalyst Law.

Nichols Kaster, with more than thirty lawyers in offices in Minneapolis and San Francisco, represents employees and consumers in individual, class, and collective action lawsuits throughout the country. The firm has recently received a First Tier ranking on the 2022 Best Law Firms List in Minneapolis for Litigation-Labor and Employment by U.S. News-Best Lawyers® “Best Law Firms.” 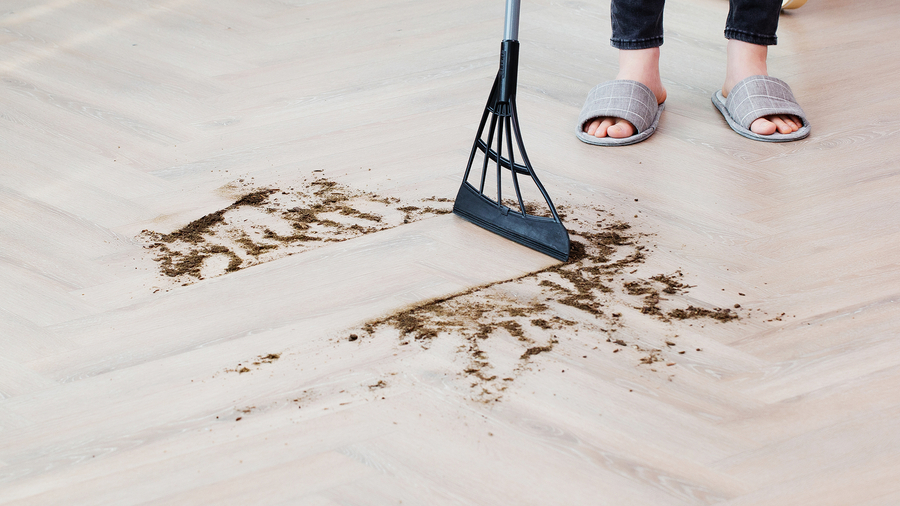