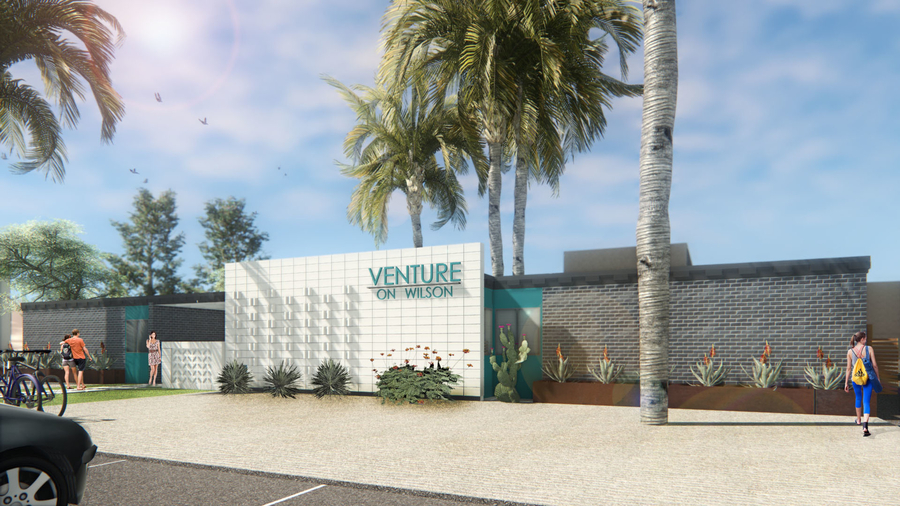 Venture on Wilson is a 12-unit mid-century modern, garden style apartment community located in Downtown Tempe. The property was built in 1960 of block construction on just over 1/2 acre of land and features (10) 1 bedroom and (2) 2 bedroom floorplans with an average size of 583 square feet. John Kobierowski, Co-Founder and VP of Real Estate at Neighborhood Ventures, states:

“According to U-Haul’s recent move report, Tempe is the fastest growing city in both the state and country. Much of the economic activity and population growth for the city has been concentrated in the North Tempe/ASU Main Campus corridor which is just blocks from Venture on Wilson. Given these macro-economic drivers and strong market fundamentals, Tempe was a natural fit to launch out first investment offering.”

“Investor interest in our project has been very robust since our ‘Early Bird’ launch in December. In fact, we have nearly 50 individual investors who have placed money into the project already and that number is growing each day.” 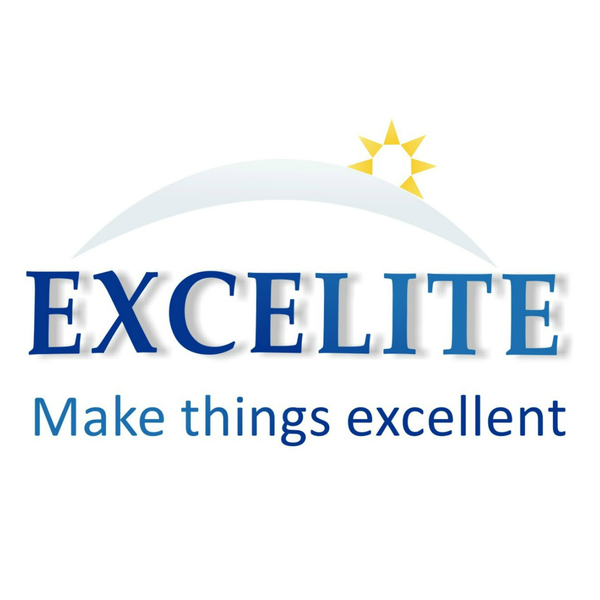 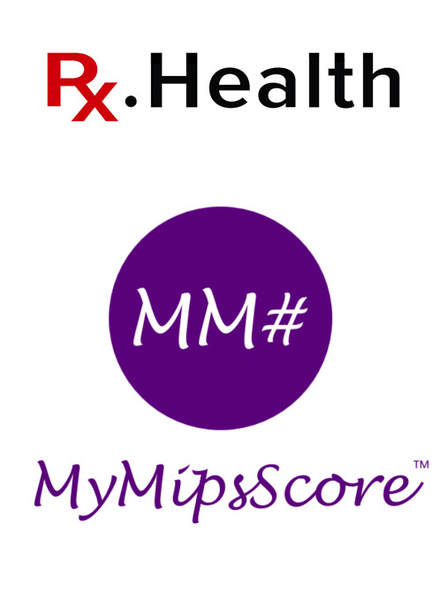 MyMipsScore and Rx.Health Partner to Provide an Integrated Analytical and Interventional MIPS Toolkit 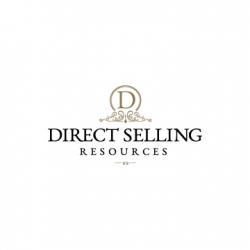 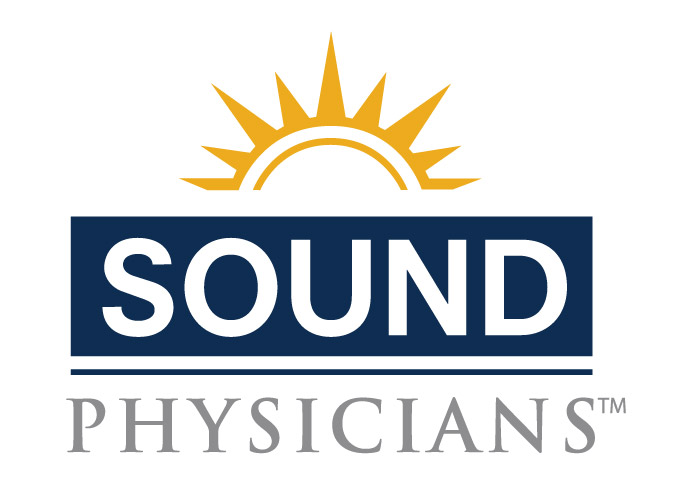