LONDON, ENGLAND, February 03, 2018 /24-7PressRelease/ — Samsung have announced that their foundry business makes chips designed for cryptocurrency mining. The move was reported by Korean newspaper The Bell who revealed the chips will be application-specific integrated circuit (Asic). It marks the first official move by Samsung into cryptocurrencies.

Garrick Hileman, a cryptocurrency researcher from the University of Cambridge, said the move indicates that Samsung does not see Bitcoin as a bubble that is about to burst.

Bitcoin may be the biggest and most popular cryptocurrency today. However, it has been joined by many others over the years with new coins being launched regularly. Samsung’s chip manufacturing decision is clearly influenced by more than Bitcoin. The combined market value of cryptocurrencies has gone from less than $20bn to more than $540bn making it impossible to ignore.

The South Korean company’s semiconductor business is booming. It overtook Intel to become the world’s biggest chipmaker last year. Asic chips are designed to carry out a single task, which in this case is mining.

Demand for chips grows with cryptocurrency

The demand for these chips has grown in parallel to the value of cryptocurrencies. Bitcoin is created by solving mathematical problems, with these calculations also maintaining the integrity of the transactions.

As more Bitcoins are mined, these problems become more difficult. Miners who used to use normal integrated graphics cards switched to GPUs designed for gaming. However, they are now turning to specially built ASICs.

Mining is how transactions are verified and added to the blockchain public ledger. Mining is also how new cryptocurrencies are released.

Samsung believes part of its popularity is down to its memory chips, with high demand from the computer server and mobile device storage markets in particular.

The revelation comes at the same time South Korea announced it has no plans to shut down cryptocurrency trading in the country.

The announcement was made by Seoul’s finance minister who added that new rules had been implemented to stop digital currencies being used for money laundering.

While it isn’t yet clear how those involved will be punished, it is another step closer to cleansing cryptocurrencies of their connection to criminal behaviour.

Meanwhile, Japanese messaging company Line will launch its own cryptocurrency exchange allowing users to trade digital currencies within its app.

The messaging company, which already allows mobile payments through its app, said it has applied to Japan’s financial authorities to register as a virtual currency exchange. It added that the move is to “further reinforce its position in the financial business domain”.

Another big name in tech may be about to make a move into cryptocurrencies. The Telegraph reports that Facebook’s ban on cryptocurrency adverts is perhaps the first step by the social network to make a foray into digital coins.

Just four weeks ago Mark Zuckerberg revealed he was studying cryptocurrencies and how to “best use them in our services”.

For advice on trading cryptocurrencies talk to the experts at FXB Trading. Our platform makes it easy to start earning a second income with only a small investment in time and funds. The FXB Trading team are on hand to teach its members any aspect of trading that they are interested in. They are happy to reveal how they make their living trading the world’s markets. 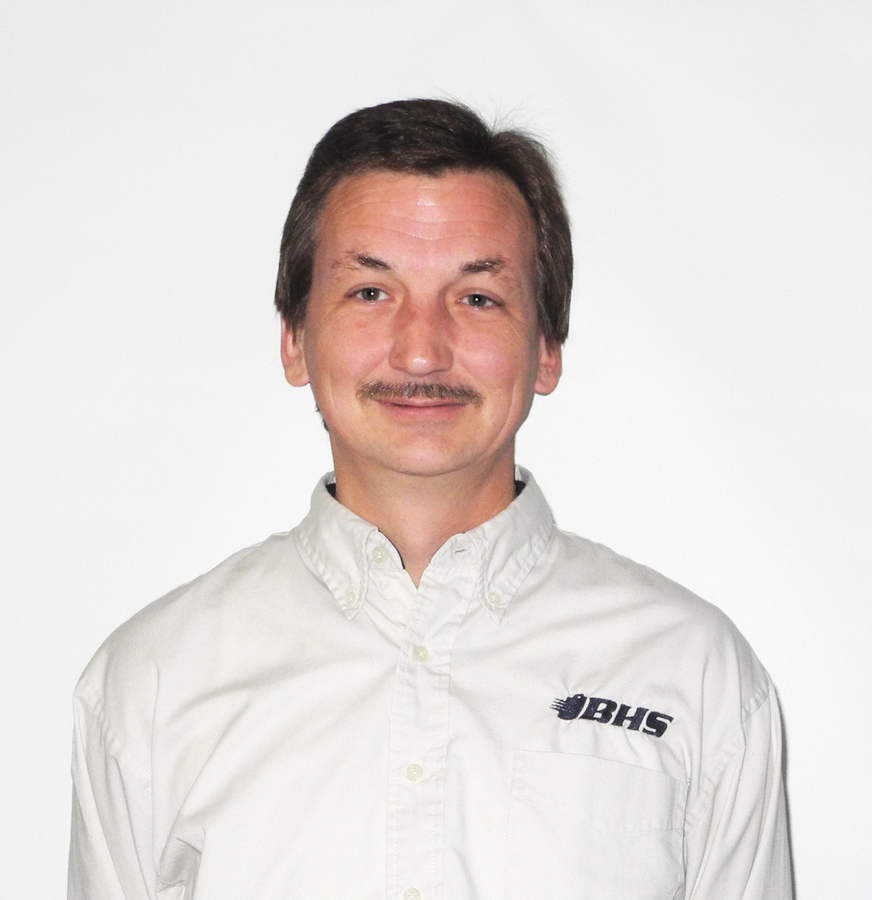 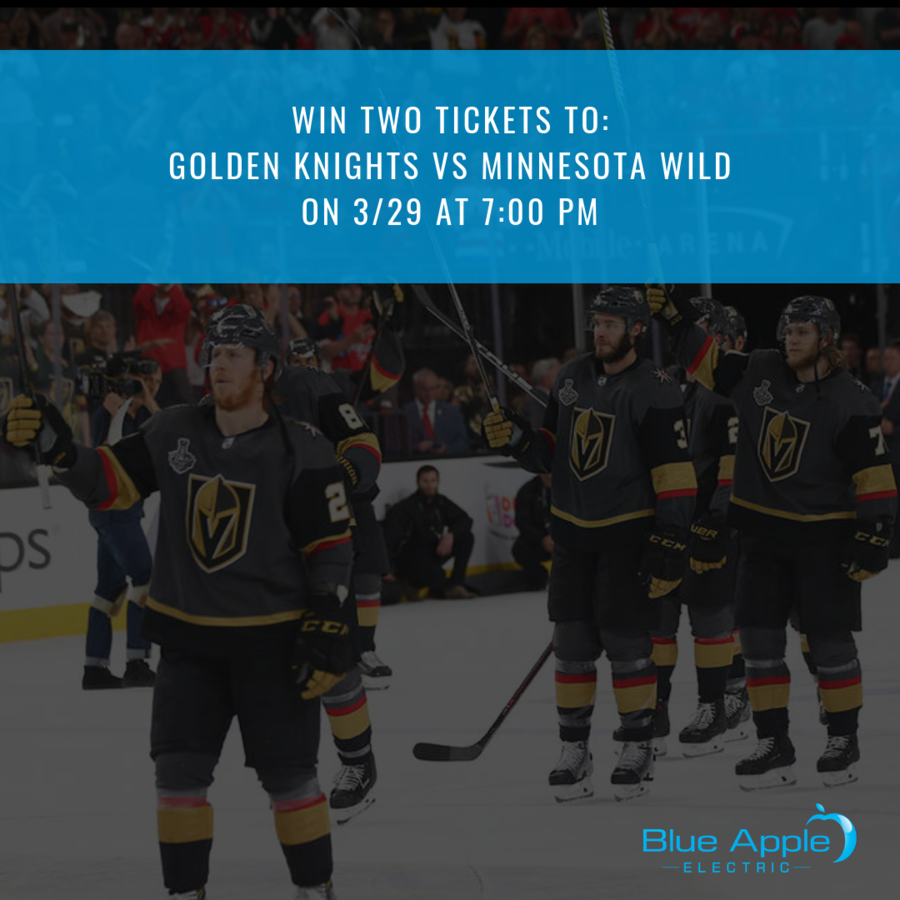