The Complaint alleges Defendants misclassified field representatives as independent contractors, and, in doing so, denied them overtime and minimum wage compensation

MINNEAPOLIS, MN, May 18, 2018 /24-7PressRelease/ — On May 8, 2018, a field representative for RP Field Services, LLC and National Creditors Connection, Inc. filed a lawsuit in the United States District Court for the Southern District of Georgia to recover unpaid overtime and minimum wages. RP Field Services provides debt collection services in conjunction with the National Creditors Connection, Inc. by providing workers who personally deliver letters from creditors to debtors, conduct property inspections, and make various other attempts to communicate face-to-face contact with debtors.

The plaintiff filed suit on behalf of herself and other similarly situated field representatives across the country. In the Complaint, she alleges Defendants misclassified field representatives as independent contractors, and, in doing so, denied them overtime and minimum wage compensation. The lawsuit seeks unpaid overtime, minimum wages, and double damages. The plaintiff alleges she was paid by the task performed, and therefore did not receive overtime pay for overtime hours worked, and at times, received less than minimum wage.

Plaintiff’s attorney Michele R. Fisher of Nichols Kaster, PLLP explained, “Companies cannot avoid overtime and minimum wage requirements simply by requiring their workers to label themselves as ‘independent contractors.’ When companies control their workers like employees, rather than giving them the independence of individuals in business for themselves, they must comply with wage and hour laws.”

Additional information about how field representatives may make a claim in the case may be found at www.nka.com or by calling Nichols Kaster, PLLP toll free at (877) 448-0492.

The firm is led by its partners, who are regularly selected by their peers as Super Lawyers and Best Lawyers, and are leaders in numerous professional organizations, such as the National Employment Lawyers Association, the ABA Federal Labor Standards Legislation Committee, the Practising Law Institute, Minnesota National Employment Lawyers Association, Public Justice, and the Council for the Minnesota State Bar Association’s Consumer Litigation Section. 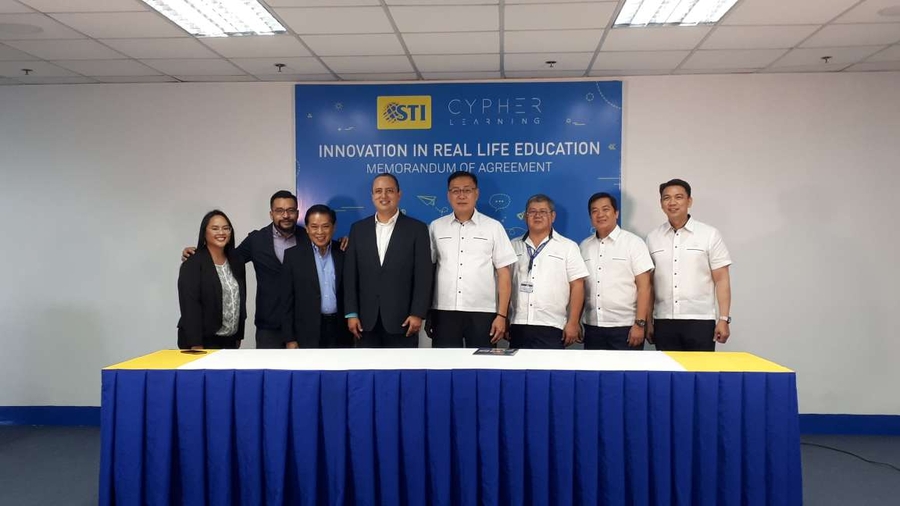