UK inflation drops from near six-year high; overstretched households may have an easier time over the next few months.

TAIPEI, TAIWAN, January 18, 2018 /24-7PressRelease/ — Analysts at Taipei, Taiwan-based Clifford Beaumont reported that official data showed British inflation eased from the high reached in December. Clifford Beaumont analysts believe that this decline could indicate that the financial pressure on UK households could decrease over the next few months.

In the first fall since June last year, consumer price inflation dropped to 3 percent last month, slightly lower than the near six-year high of 3.1 percent the month before.

Clifford Beaumont analysts say the figure was in line with the median predictions of economists surveyed.

Inflation soared in Britain after the country voted to leave the European Union in June 2016 causing the value of the pound to plunge and the cost of imports to increase significantly.

In December, euro zone inflation stood at less than half the rate in Britain.

Clifford Beaumont economists say that, with the combination of increased inflation and stagnant salary growth as well as widespread uncertainty as to what terms Britain will leave the European Union under in 2019, it is anticipated that the UK economy will grow more slowly than other European economies in 2018.

Although the consumer price growth looks likely to slow as the peak effect from the pound’s devaluation mid-2016 falls out of the data, the Office for National Statistics has stated that it cannot yet confirm that inflation is definitely on the slide.

Clifford Beaumont analysts also believe that it is still too early to say whether the slight drop in inflation is an indication of a decrease in the longer term. 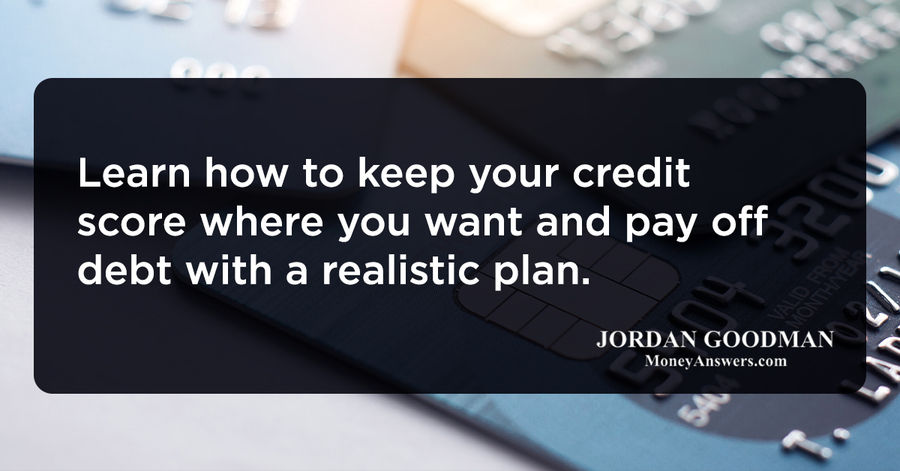 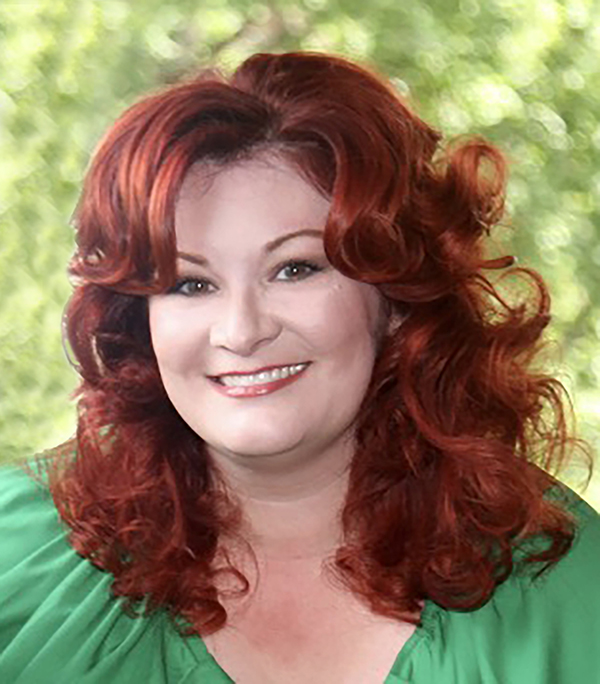 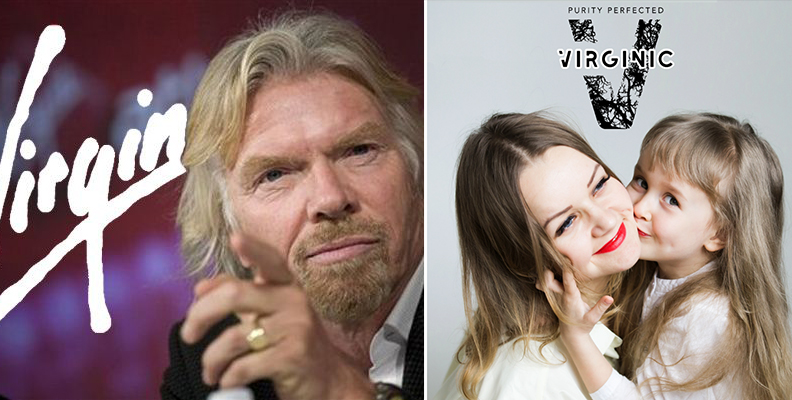 Billionaire Richard Branson Called a Trademark Bully by the Trademark Law Professors of University of Washington, School of Law