The accident injury law firm is committed to pursuing justice for grieving family members and survivors and holding parties responsible for any suffering and pain they may have caused.

Eight died, including two teens, and dozens were injured when the crowd surged forward as rapper Travis Scott began his show. About 50,000 ticketed fans attended the outdoor event.

“The security at this event was astoundingly insufficient, to say the least,” said Sibley Dolman Gipe co-founder Matt Dolman. “Based on Travis Scott’s colorful past of inciting crowds, this tragedy was foreseeable and could have easily been prevented.”

In 2015, Scott was charged and arrested for encouraging fans to leap over barriers at a Chicago Lollapalooza concert. In 2017, he was again detained after coaxing Rogers, Ark. concertgoers to move closer to the stage, overrunning security and breaching barricades. He paid a fine and pleaded guilty to charges of disorderly conduct.

In April of that year, Scott was sued by a man, paralyzed after fans pushed him from a third-floor balcony at Terminal 5 in New York City. At that same show, Scott encouraged another fan to jump from a second-floor balcony.

Additionally, in 2019 three Astroworld attendees were trampled by thousands of fans rushing to access the event. Those harmed were transported to a local hospital and treated for leg injuries.

Dolman said that concert organizers Live Nation and ScoreMore Holdings failed to staff security or utilize simple crowd control measures. “Based on his past alone, security was grossly insufficient, and concert organizers were incompetent,” he said.

Dolman also points to red flags that may have prevented trouble when a crush of exuberant fans overwhelmed entrance security earlier that afternoon.

“(Organizers) ignored early warning signs of trouble when the crowd rushed past and through metal detectors hours before the concert,” said Dolman.

Scott, whose birth name is Jacques Webster, established the music festival in 2018 and named it after his successful Astroworld album. The name Astroworld references a Six Flags theme park in Houston, Scott’s hometown. This was the third year of the annual event held at NRG Park.

Sibley Dolman Gipe is a personal injury law firm and maintains offices in Houston, San Antonio, Savannah, Boston, and throughout Florida. The firm works alongside individuals who have gone through considerable devastation and helps them pursue justice and restore their lives. 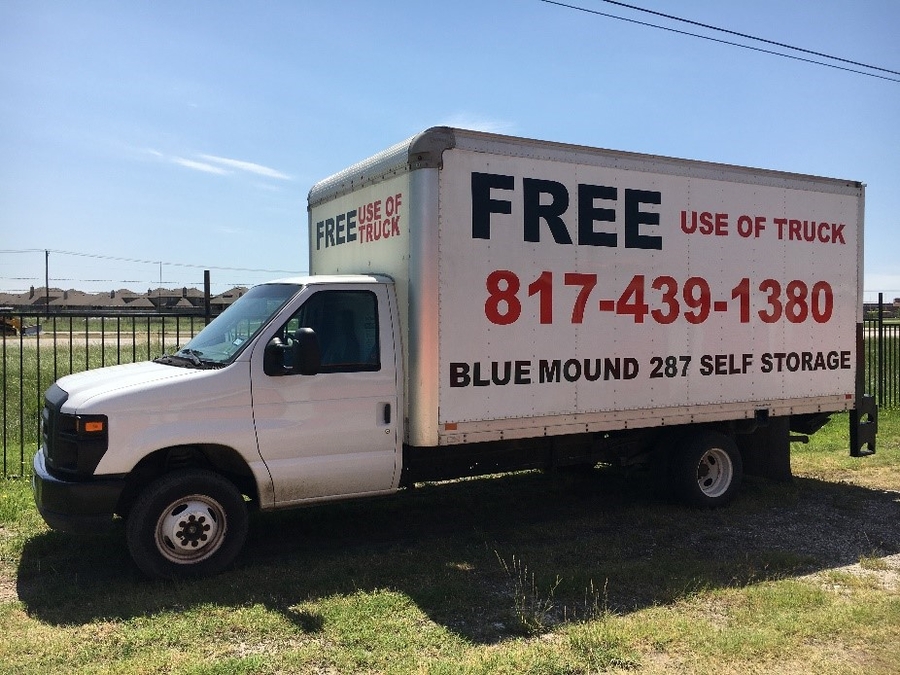