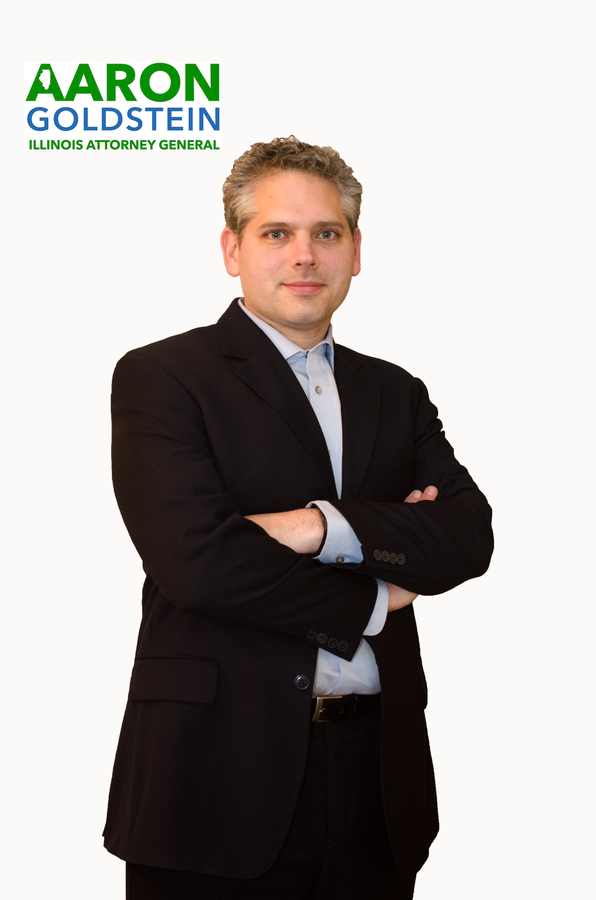 “Northside DFA is proud to support an exceptional candidate who is trying to break through the rules and political norms. Aaron Goldstein emphasizes that the Illinois Attorney General has a role of interpreting the Illinois Constitution to prevent bad laws from being enacted,” said NDFA co-chair Melissa Lindberg.

“From the beginning, Aaron opposed the pension reform bill that was found unconstitutional and cost our state millions in a failed defense. Too often the culture of Springfield clouds our leaders’ judgement and leads them to back bad legislation.

On January 7, Goldstein participated in a candidates’ forum with all eight Democratic candidates for Illinois Attorney General, hosted by Northside DFA, South Side DFA, the West Side DFA Accountability Chapter, West Cook DFA and Americans for Democratic Action. NDFA reported that, “based on online polling of the audience, Goldstein performed the best and was the most popular candidate with the entire audience, not just among Northside DFA members.”

In endorsing Goldstein, NFDA noted that with his experience as a public defender, defense attorney and legal aid attorney, “Aaron Goldstein understands how the system is rigged against those with little power. Knowing how injustice operates on an intellectual level is a positive thing, but there’s no substitute for firsthand experience. Helping those harmed by the system is a perspective that needs to play a bigger role in decisions about the law and public policy.”

Goldstein’s bold, progressive platform is built upon three planks: 1) aggressively pursue criminal justice and police reform; 2) enforce government accountability–putting an end to Illinois’ big-money political cronyism and corruption that serve the politically connected, not the people of Illinois; and 3) defend Illinois from the policies of Donald Trump which are hurting the vast majority of Illinoisans.

The NDFA stated “because Aaron Goldstein is not of the Springfield culture, NDFA hopes he will continue to be a check on the bad ideas the Illinois General Assembly crafts and provide a voice of reason as to how the legislature can move forward constructively. Having a smart, savvy outsider as Attorney General will probably make Illinois government perform and behave better than promoting someone steeped in Springfield culture.”

About Aaron Goldstein, Progressive Democratic Candidate for Illinois Attorney General
Attorney Aaron Goldstein is, first and foremost, a defender of the people, who believes in the fundamental right of all citizens to due process and fair legal representation. He is a Chicago native who earned his B.A. in political science from the University of Illinois in Champaign, and then earned his Juris Doctor, with distinction, from the University of Iowa School of Law, entering the State Bar of Illinois in 2000. He served in the Law Office of the Cook County Public Defender from 2001 to 2007 as a defense litigator and attorney supervisor before founding his Chicago-based private practice as a defense attorney.

He has litigated more than 30 felony jury trials, 50 felony bench trials, and more than 100 felony motions. As a public defender, he has firsthand knowledge of the racial and ethnic inequities in the criminal justice system and the lack of re-entry opportunity for ex-offenders. He also has gained keen understanding of the legal techniques people in business and governmental leadership roles use to abuse their power.

In 2014, Goldstein was a Democratic candidate for Illinois State Representative of the 40th District. In 2016, he ran for Chicago’s 33rd Ward Democratic Committeeman and against very long odds, defeated 40-year incumbent Richard Mell, considered one of Chicago’s most powerful Democratic machine politicians and power brokers. Goldstein immediately initiated reforms to his ward’s judicial review and evaluation process and has been a vocal advocate for judicial reform in the Cook County Democratic Party ever since.

As a law educator, he has served as Adjunct Professor of Law at DePaul University School of Law and North Park University, where he has taught trial advocacy, criminal law and criminal procedure.

Goldstein lives in Chicago with his wife, Nicole, and their two daughters.

To learn more about Attorney Aaron Goldstein, Progressive Democratic Candidate for Illinois Attorney General, please visit http://ag4ag.org. For the latest campaign news, follow the online newsroom at newsline360.com/ag4ag. Follow Aaron Goldstein on social media:
On Facebook at https://www.facebook.com/AaronGoldsteinforAttorneyGeneral/
On Instagram at http://www.instagram.com/ag_4_ag
On Twitter at https://twitter.com/AG_4_AG 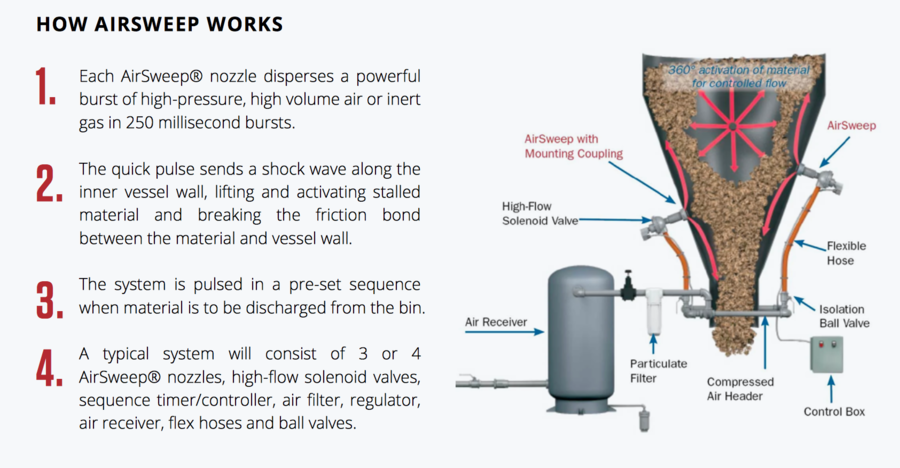